Heavy deployments of security forces have been made all along the Jammu-Srinagar National Highway which passes through three south Kashmir districts of Kulgam, Anantnag and Pulwama. 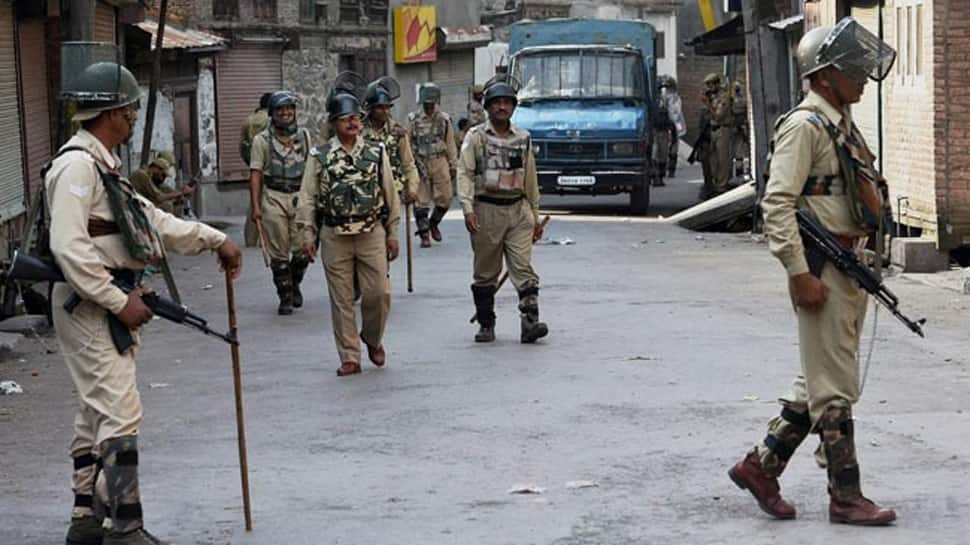 Joint Resistance Leadership (JRL), a conglomerate of separatist parties headed by Syed Ali Geelani, Mirwaiz Umar Farooq and Muhammad Yasin Malik, has appealed people to observe a protest shutdown on Monday to remember what the JRL called `the martyrdom of Burhan Wani`.

Reacting to the separatists' plans, authorities on Sunday suspended mobile Internet facility in Anantnag, Pulwama, Kulgam and Shopian districts. "Other preventive steps to maintain law and order will be taken to ensure peace and tranquillity in the Valley," police sources said.

Already heavy deployments of security forces have been made all along the Jammu-Srinagar National Highway which passes through three south Kashmir districts of Kulgam, Anantnag and Pulwama.

The highway is being used by the pilgrims of the ongoing Amarnath Yatra which started on July 1 and will conclude on August 15.

Wani was killed on July 8, 2016 in Kokernag area of Anantnag district in a gunfight with the security forces. His death was followed by a Kashmir-wide unrest that lasted four months. Unruly mobs torched public property, beat policemen and torched vehicles of the security forces.

Bloody clashes between mobs and security forces resulted in the death of 98 protesters. Nearly 4,000 others were blinded permanently or partially because of pellet gunshot injuries.