40 CRPF personnel were killed and many injured on Thursday when a Jaish-e-Mohammed suicide bomber rammed a vehicle carrying over 100 kg of explosives into their bus in Pulwama district. 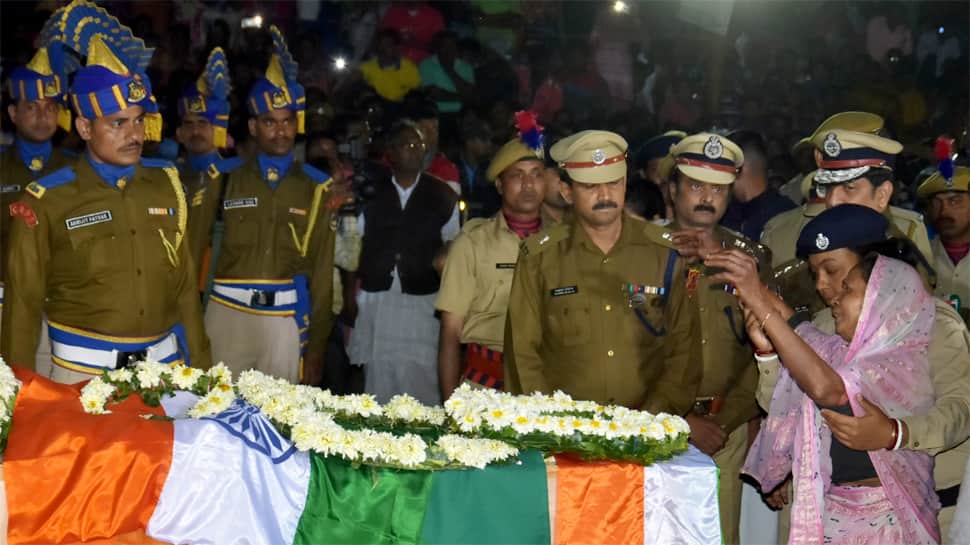 "It has been noticed that on social media some miscreants are trying to circulate fake pictures of body parts of our martyrs to invoke hatred while we stand united," the CRPF advised.
While urging people to stay away from such posts, the force has urged citizens to report such content. "Please don't circulate/share/like such photos or posts. Report such content at webpro@crpf.gov.in," the CRPF said.

Meawhile, four Jammu and Kashmir students, studying in Rajasthan, were taken into police custody on Saturday after they shared post celebrating and glorifying the Pulwama terror attack that killed 40 security personnel.

The four girls, who are students of a private university in Rajasthan's Jaipur, have been also suspended from the university for sharing an anti-national message on Whatsapp. They were later handed over to the police.

In Uttar Pradesh, police on Saturday booked a man in Ballia for allegedly supporting the Pulwama terror attack and arrested a person in Mau district for purportedly making objectionable remarks in connection with the incident on social media.

In Shahjahanpur, a case was registered against a youth for writing 'Hindustan Murdabaad' in a Facebook post and posting a photograph of some people burning the national flag.

In one of the deadliest terror attacks in Jammu and Kashmir, 40 CRPF personnel were killed and many injured on Thursday when a Jaish-e-Mohammed suicide bomber rammed a vehicle carrying over 100 kg of explosives into their bus in Pulwama district.