Elect those who will ensure Jammu and Kashmir's voice is heard in Parliament: Omar Abdullah

The Lok Sabha member from Srinagar hit out at the Peoples Democratic Party (PDP), saying it had unleashed "countless miseries" on the people of the state. 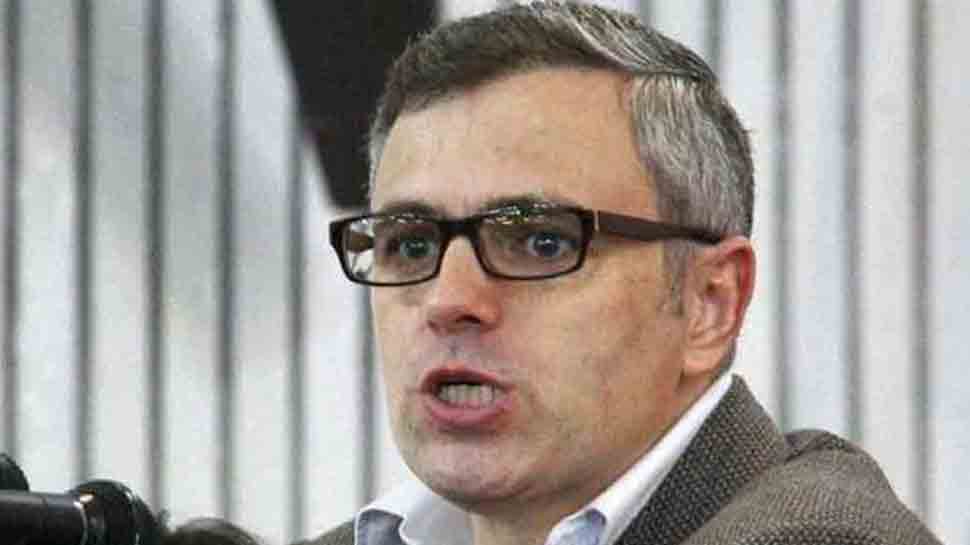 Srinagar: National Conference (NC) president Farooq Abdullah urged the people of Jammu and Kashmir on Tuesday to elect those leaders in the upcoming general election who would ensure that their voice was heard in Parliament.

"Now that the trumpet of the Lok Sabha polls has been blown, the NC is all geared up. The people of the state want a credible voice to represent their aspirations in the topmost House of the country. Our party is the only credible voice of all the regions of Jammu and Kashmir," Abdullah said, while interacting with party workers from various parts of the valley.

The Lok Sabha member from Srinagar hit out at the Peoples Democratic Party (PDP), saying it had unleashed "countless miseries" on the people of the state.

"The people of Kashmir will remember the PDP for unleashing countless miseries on the state and its people," he said.

The former Jammu and Kashmir chief minister said the PDP, notwithstanding its "pretentious" anti-BJP campaign, joined hands with the saffron party after the 2014 Lok Sabha polls in an unambiguous instance of political opportunism.

"The treacherous role played by the PDP and its leadership is an open secret. (PDP founder) Mufti Sayeed, as a loyalist of late G M Sadiq, played a pivotal role in destroying the status of our state.... In 2002, in a major assault on the Muslims of the state, Mufti played with the working autonomy of the Muslim Waqf Board.

"In 2014, late Mufti allied with a party which is openly threatening the minorities in India. Now the responsibility rests on the people to choose between the forces inimical to the state's special status and those who have lent immense sacrifices for the protection of the unique identity of our state," Abdullah said.

Alleging that the state had witnessed erosion of its institutions during the BJP-PDP rule, the NC president said, "Besides that, what was left of our identity in the form of financial autonomy was also surrendered by the PDP by implementing GST in our state."