Top Jaish-e-Mohammed operative Abdul Rashid Ghazi alias Kamran, who is said to be the mastermind of the Pulwama suicide bombing, is believed to have been killed in Monday's encounter. 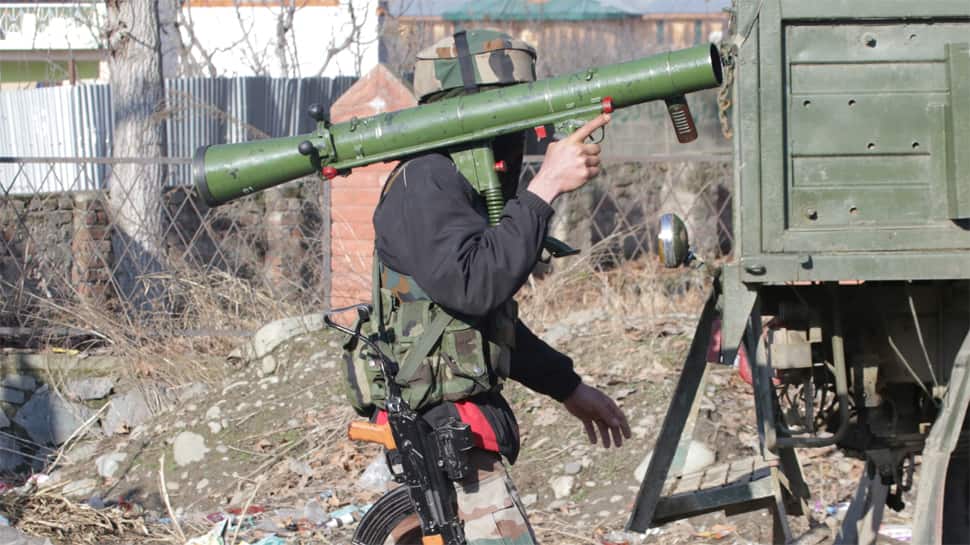 The Pulwama encounter that is underway since Monday night is also taking place in a populated area. As per reports, the terrorists used civilians as human shields to save themselves from the cross firing by the security forces. Major Vibhuti Shankar Dhoundiyal along with three other soldiers Havaldar Sheo Ram, Sepoy Ajay Kumar and Sepoy Hari Singh lost their lives on Monday.

Army Sources: Army is constantly briefing Defence Minister & other senior govt functionaries on the developments in Kashmir. Jaish-e-Mohammed terrorists have moved from their hideouts to locations near populated areas fearing retaliation from security forces.

Top Jaish-e-Mohammed operative Abdul Rashid Ghazi alias Kamran, who is said to be the mastermind of the Pulwama suicide bombing, is also believed to have been killed in the encounter. At least two terrorists had been trapped by security forces in a house. As per sources, security forces have blasted the house in which the terrorists were holed up.

As per reports, Pakistan Army positions across the border on the Line of Control (LoC) are seeing heightened activities as they are on high operational alert.

The army is constantly in touch with the government and is briefing Defence Minister Nirmala Sitharaman and other senior functionaries on the developments in Kashmir.