Satya Pal Malik claimed that unlike in the past, the Hurriyat Conference is now willing to have a dialogue with the government to resolve the impasse in Jammu and Kashmir. 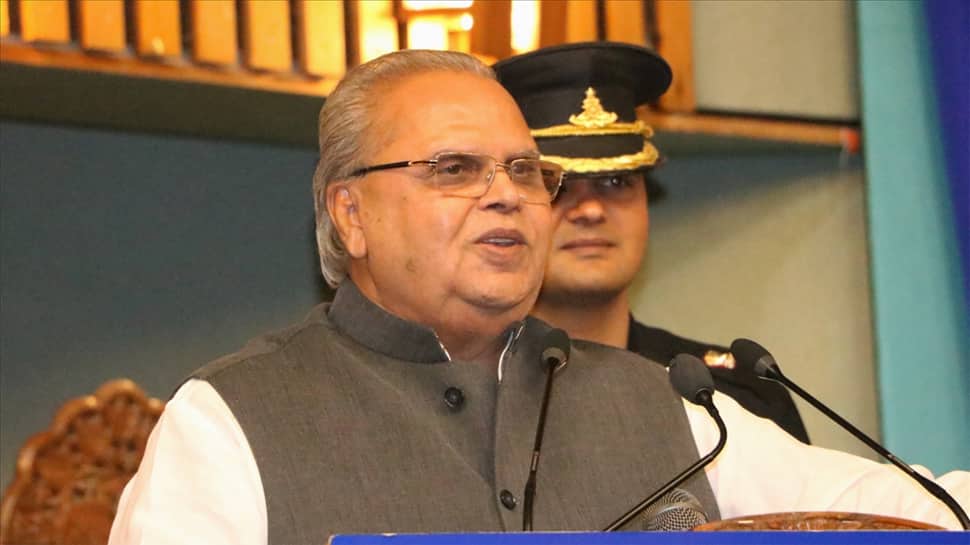 Jammu and Kashmir Governor Satya Pal Malik on Saturday said that the situation in the state is improving but security forces cannot be blamed for the deaths of youngsters if the latter fire the bullets first. "We do not feel good when a youth is killed, we want to bring him back. There is a lot of thought being given as to what kind of scheme is needed to bring them back. But when someone opens fire, the security forces will fire back. They would not present a bouquet of flowers," he said on Saturday.

He also claimed that today, Hurriyat Conference is willing to have a dialogue with the government to resolve the impasse in the state. "The ones who turned back Ram Vilas Paswan from their door (in 2016), are now ready for talks. Earlier the Hurriyat Conference was not willing to talk but today they are ready to hold dialogue. There is a change in everyone," he was quoted as saying by news agency ANI.

He also asserted that since he took over as the Governor in August 2018, the recruitment of terrorists had almost stopped and stone-pelting incidents on Fridays had ended. "The stone pelting after namaz is almost over," he said.

He added that due to the nature of ever-changing temperament of how things function in Jammu and Kashmir, he had decided when he took over the position that he will not just listen to the Intelligence agencies. "Kashmir changes in 15 days...If you want to know Kashmir, live there and see it. I am in touch with around 200 people and from them I have come to know about the problems. The diseases have been diagnosed, the diseases are plenty but these can be cured. The narrative can be changed, the prerequisite is that the intentions are good and sincere on both sides," news agency PTI quoted him as saying.