Revoking Article 370 in J&K to have adverse effect: Congress

Tewari was responding to a question over the issue of Kashmir being internationalised and the government accusing the Congress of speaking the language of Pakistan. 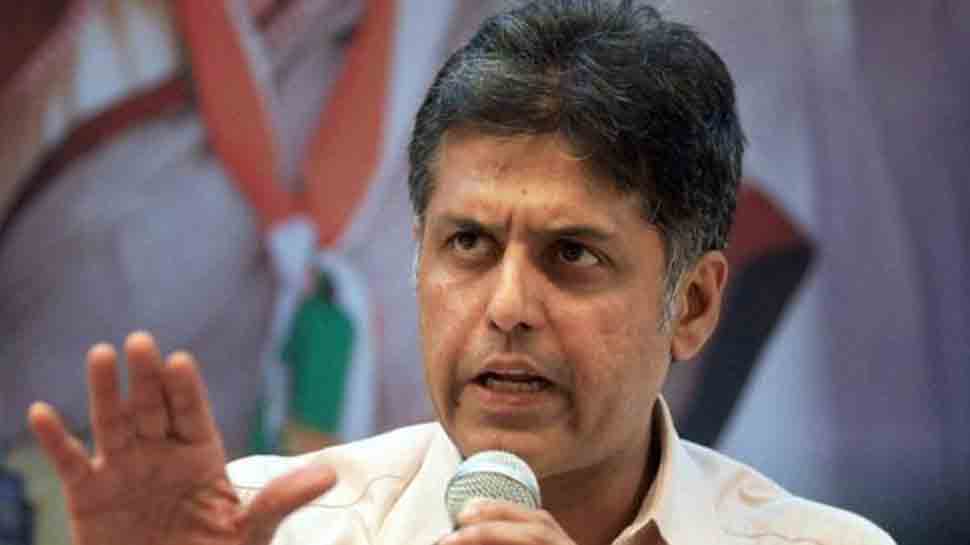 New Delhi: A month after the BJP-led NDA government abrogated Article 370 related to Jammu and Kashmir, the Congress on Wednesday slammed the saffron party over the clampdown in the Valley and arrest of various leaders, saying the government`s step will have an "adverse" effect in the Valley.

"If the government has so much confidence in its policies, then why did it detain opposition leaders at Srinagar airport? The people and parties who held the Indian flag in Kashmir for last 70 years, why were they put under house arrest?" Congress MP and spokesperson Manish Tewari said at a press conference.

Tewari was responding to a question over the issue of Kashmir being internationalised and the government accusing the Congress of speaking the language of Pakistan.

The Congress leader said if the BJP government have so much confidence in its "policies" and when it thinks that the decision has been taken in the "country`s interest" then what is the need to arrest a number of leaders, shutting down schools, colleges, universities, internet, telephone and mobile connections?

"The reality is that this (abrogation of Article 370) was a very wrong step which will have very adverse effect in the future," Tewari said.

Slamming the government for describing the opposition as anti-nationals for questioning its policies, he said, "A very different kind of discussion is going in the country since last five years that is if you raise questions against government politics then you are anti-national."

Tewari asserted that Congress does not need a certificate on nationalism from the BJP.

"And when you raise questions, and being labelled as anti-national such thinking and ideology weakens the country and is not in the interest of the nation," Tewari said.

On the delay in announcement of Haryana and Delhi Congress chiefs, he said, "A decision will be taken by party President Sonia Gandhi at an appropriate time."

Ahead of the Assembly elections in Haryana later this year, the Congress is still unable to control the infighting among its top brass in the state.

Meanwhile, on the other hand the ruling BJP has started its poll campaign in the state ahead of the election.

In the 2014 Assembly polls, the Bharatiya Janata Party had improved its 2009 tally from four to 47, followed by the Indian National Lok Dal (INLD) with 19 legislators and the Congress, which came third with 15 seats.

Army reaches out to J&K youth: Don't pick up guns, strive for a bright future