He said that people have full faith in Prime Minister Narendra Modi and his promise that terrorists, as well as those harbouring terrorists, will be brought to book. 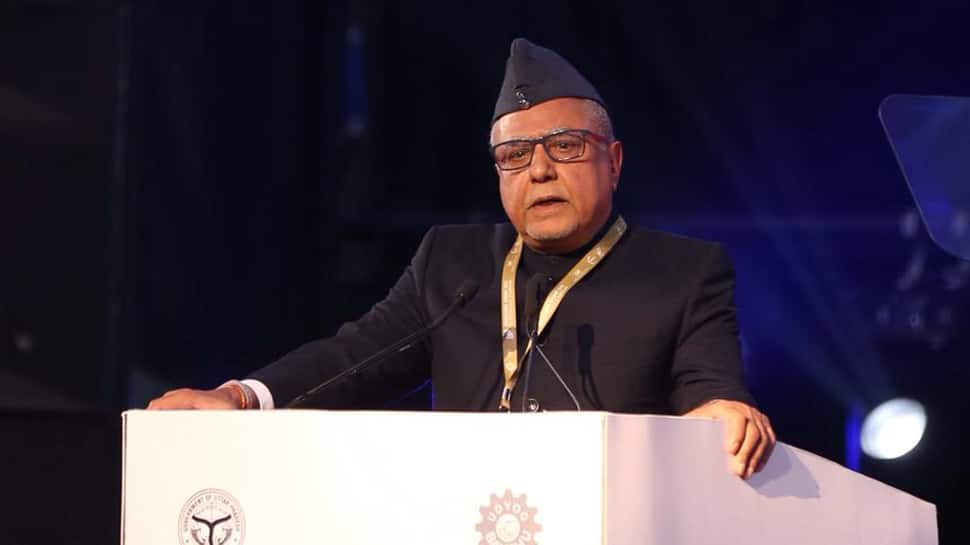 Rajya Sabha MP Subhash Chandra on Saturday paid condolences to the families of the 40 personnel of the Central Armed Police Force (CRPF) who lost their lives in the attack in Pulwama on Thursday.

He also added that people have full faith in Prime Minister Narendra Modi and his promise that terrorists, as well as those harbouring terrorists, will be brought to book.

On Thursday, a Jaish-e-Mohammad (JeM) suicide bomber rammed a vehicle carrying over 100 kg of explosives into the bus in Awantipora area of Pulwama district. The bus was part of a 78 vehicles convoy of CRPF travelling from Jammu to Srinagar.

The Prime Minister in a hard-hitting speech on Friday said that those responsible for the attack will pay "a very heavy price" and security forces will be given a free hand to deal with terrorists.

"Sacrifice of Pulwama martyrs will not go in vain, security forces given free hand to punish perpetrators of the attack. All of us can feel the pain of martyrs' families, we understand your anger over what happened in Pulwama," PM Modi said.

"Attack on CRPF personnel in Pulwama is despicable. I strongly condemn this dastardly attack. The sacrifices of our brave security personnel shall not go in vain. The entire nation stands shoulder to shoulder with the families of the brave martyrs. May the injured recover quickly," he had earlier tweeted.

Pulwama attacker suspected to have used red Eeco car for blast, was warned to stay away from CRPF convoy