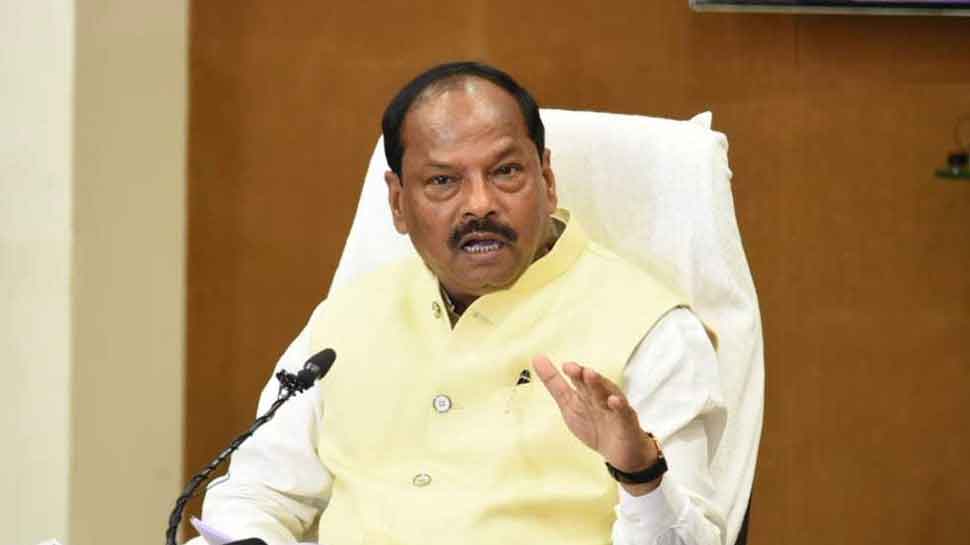 Saryu Rai was Food and Supply Minister in Das` Cabinet till Sunday. On Sunday Rai announced to fight Assembly polls against the Chief Minister. He resigned from Assembly membership as Cabinet minister on Sunday.

On Monday Rai reached the district administration office to file nomination paper along with few supporters. "It is fight against fear and corruption," said Rai before filing his nomination papers.

The Jamshedpur East seat has become centre of attraction after Rai decided to fight against his own Chief Minister. He is fighting as an independent candidate but he has not resigned from membership of the party.

Rai was angry after BJP put his ticket on hold. The last date of filing nominations is Monday.

Das has been winning the Jamshedpur East seat since 1995.

Rai on Saturday expressed unhappiness over the party for putting his ticket on hold. "I am standing with empty bowl and seeking ticket" said Rai in a press conference in Jamshedpur on Saturday evening. BJP on Saturday came out with fourth list of the party candidates.

Rai was legislator from Jamshedpur West seat and was critical of his own government over several issues. He did not enjoy good relations with Das in the last five years.

Mahagathbandhan will come to power in Jharkhand: Sanjay Paswan