The entire area has been cordoned off and additional security forces have been sent to the spot to thwart any counter-attack by the Naxals. 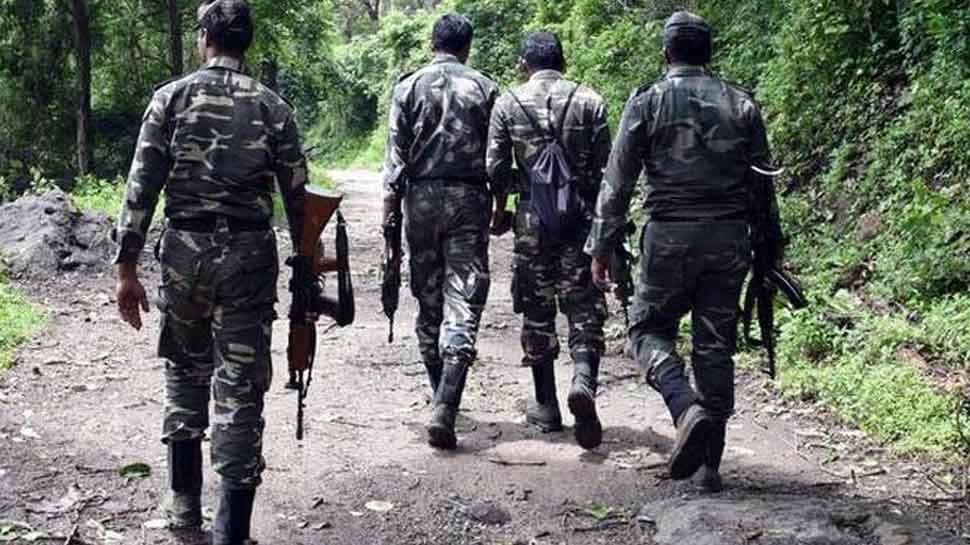 LATEHAR: A massive search operation is being carried out by the security forces a day after four policemen were killed in a Naxal attack in Jharkhand's Latehar district.

Top police officers of the Latehar district administration, including Superintendent of Police Prashant Anand, SP (anti-Naxal operations) Vipul Pandey and CRPF officers have arrived at the attack site and supervising the search operation.

The entire area has been cordoned off and additional security forces have been sent to the spot to thwart any counter-attack by the Naxals.

The search operation, which continued throughout the night, is also being assisted by Jharkhand Jaguar, CRPF and a dog squad.

The Naxals reportedly also looted weapons from the personnel, among which were a service revolver and three rifles.

Top security officials, including the state's Chief Secretary and DGP, will pay homage to the martyred security personnel at New Police Lines on Saturday.

The slain policemen's bodies will then be sent to their native places in their respective states for the last rites.