Congress-JDS combine could muster up 99 votes as against 105 of the Bharatiya Janata Party in the crucial trust vote in Karnataka Assembly. 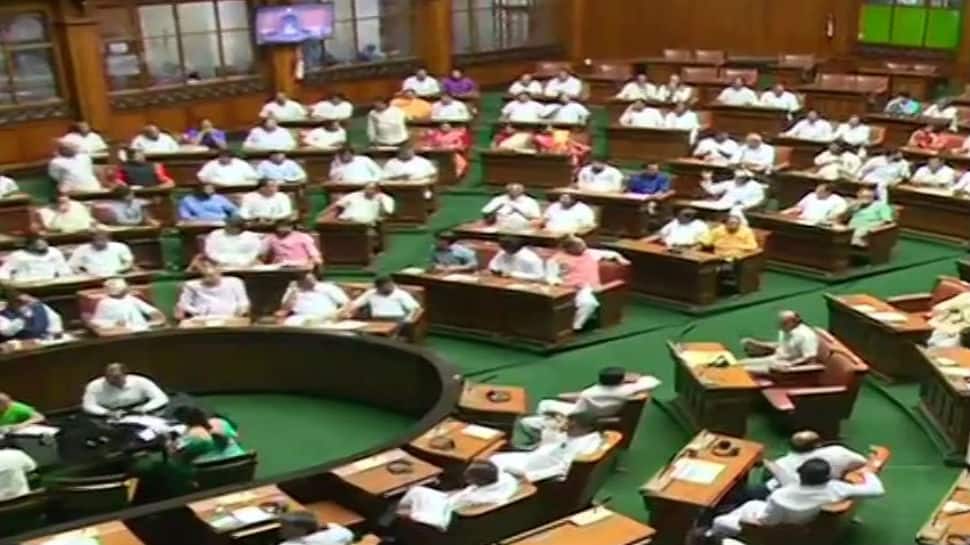 Shortly after the coalition government of Congress and Janata Dal Secular in Karnataka failed to muster up the numbers in the crucial trust vote on Tuesday evening, the Bahujan Samaj Party expelled its sole MLA in the state for not voting in favour of HD Kumaraswamy.

BSP MLA N Mahesh had not shown up for the proceedings inside Vidhana Soudha and for this, he was expelled. "Despite directions from party high command to vote in favor of HD Kumaraswamy, BSP MLA N Mahesh didn't attend the trust vote & violated directions, which is an act of indiscipline. Party has taken this seriously and expelled him with immediate effect," party supremo Mayawati tweeted.

N Mahesh's presence and vote in favour of the coalition would not have mattered either way as Congress-JDS combine could muster up 99 votes as against 105 of the Bharatiya Janata Party. This brought an end to not just weeks of political drama in the state but also to the 14-month-old government under Kumaraswamy.

While BJP said that the outcome of the trust vote was a victory of democracy, Congress and JDS leaders blamed rebel MLAs for their downfall. Many of these leaders also trained their guns, yet again, on BJP and alleged the party had engineered defections. None of these allegations would count for much though as Kumaraswamy's stint as CM ended with him submitting his resignation to Governor Vajubhai Vala who is now expected to invite BJP, under BS Yeddyurappa, to form the government.