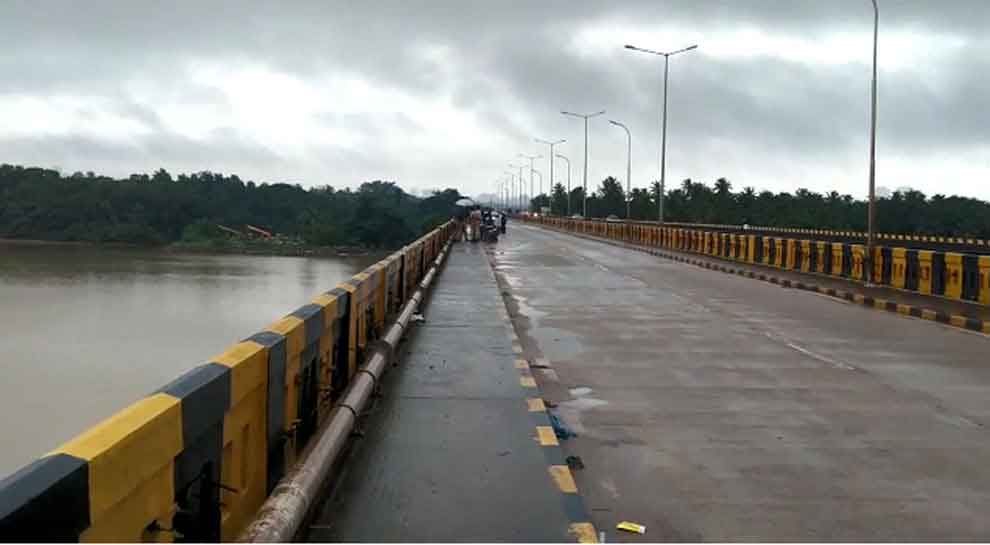 BENGALURU: Founder-owner of Cafe Coffee Day (CCD) VG Siddhartha, who went missing near Ullal Bridge across Netravati river in Karnataka's Mangaluru, has been untraceable for close to a day. The state police have intensified the search operation in the region.

“Now our coastal security service, home guards and fire brigade are conducting the search operations. We also have special drivers who have been part of the search since last night. We are searching in the suspected location. But we have been given technical advice to search along the shore. We are doing that too. We have requested coastguard to help is with equipment, deep sea divers and hovercraft,” said Deputy Commissioner of Police Hanumantharaya.

According to police, the Karnataka-based businessman went missing between 6 pm to 8 pm on Monday night. “He has made his last call at 6 pm. When his driver called him at 7.50pm his phone was switched off,” added the DCP.

Siddhartha was on his way towards Sakleshpur town in an Innova when he asked the driver to turn towards Mangaluru. He later got off near Ullal Bridge across Netravati river and went missing.

In the FIR to the police, the driver said “When I was entering the main Mangalore circle, he said take a left and let's go to the site. We reached Kerala highway and drove for 3-4 kms. He asked me to stop at a bridge and said be at the end of the bridge and he'll walk and come. Then I got down from the car he asked me to sit inside the car and drive to the other side of the bridge. At 8 pm also I called him but his phone as off. Then I called his son and he said he'll call him too. Later I filed a complaint."

Siddhartha left a letter for his board of directors and his employees where he expressed grief over his “failure to create the right business model” despite his “best efforts” and liabilities of the business. He added said that he was “succumbing to the situation”, citing financial constraints with regard to the business. Read the letter here.

With the Karnataka Police launching a massive search operation for Siddhartha, the letter that has emerged points to the situation that the CCD co-founder had been battling.

“There is no suicide note that I am aware of. Last night case was filed in Kankanadi police. Since last night search operations have been on,” said DCP Hanumantharaya.

“We are searching for CCTVs around here. We are corroborating the time at which he entered the bridge,” he added.

Meanwhile, CCD's shares plummetted by nearly 20 per cent to Rs 154.05 a piece, touching the 52-week lowest band. The brand informed about BSE about Siddharata's missing in a regulatory filing. Writing to BSE, CCD said “This is  to inform you that, Mr V G Siddhartha, Chairman and Managing Director of Coffee Day Enterprises Limited has not reachable since yesterday evening. We are taking the help of concerned authorities. Company is  professionally managed and led by competent leadership team, which will ensure continuity of business. We will keep you posted as and when we receive further updates”.

Meanwhile, reports of  Siddhartha facing alleged harassment by the Income Tax department over filing of returns as well as coercive blocking of Mindtree deal and then taking possession of CCD shares emerged on Tuesday morning.