While N Mahesh claims party high-command had told him to abstain from voting, Mayawati had said the MLA is guilty of violating party orders to vote in favour of HD Kumaraswamy during the trust vote. 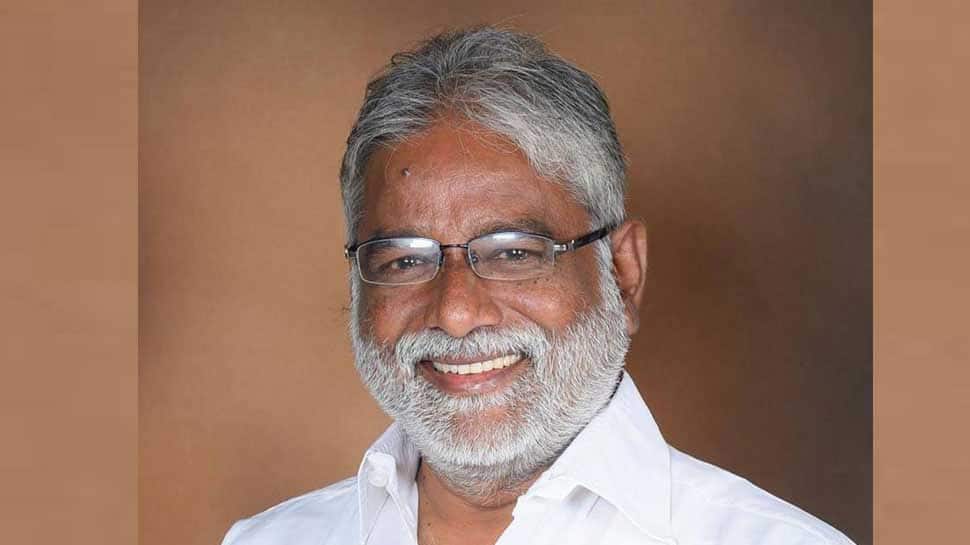 Bengaluru: The lone BSP MLA N Mahesh in Karnataka, who was expelled from the party for not voting in support of HD Kumaraswamy on the trust motion in the Assembly, claimed on Wednesday that his party high command had asked him to abstain from voting and remain neutral. He also said he will not support the BJP government and would remain neutral.

Mahesh had been expelled from BSP on Tuesday night after the trust vote in the Vidhana Soudha.  "I came to know about it today and that is why I have come here to clarify that. Our party in-charge M P Ashok Siddharth told me to abstain from voting, keep neutral and to not support any party. That was the instruction given to me and accordingly, I got myself absent," he said, reacting to his expulsion from the party.

To a question on BSP supremo Mayawati expelling him from the party for not supporting the coalition government, Mahesh said, "I don't know that and only today did I come to know about it. I have not violated any discipline or Behenji's (Mayawati's) order," he said. "According to directions of the high command, I got myself absent, keeping neutral."

When asked whether he was surprised by the expulsion, Mahesh said, "It is surprising for me as I have not violated anything."

Mahesh also said that he had not had a word with Mayawati as he was in his constituency. "It may be a miscommunication. I have got all the justice from my party. I will stay in BSP today and tomorrow," he said. "I will not support the BJP. Let them form the government, I will keep neutral.

While Mahesh said he had been told to remain neutral, Mayawati, in a tweet on Wednesday, had said that the MLA was guilty of violating party orders. (Read report here)