Roshan Baig, who had resigned from Congress recently and had said he will join BJP, is facing a probe in the IMA 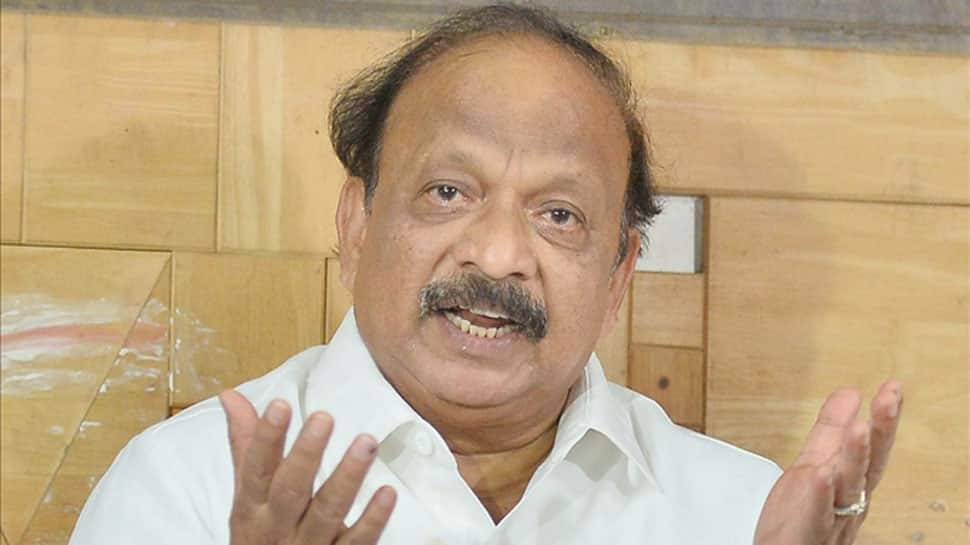 Baig, who was suspended from Congress for anti-party activities, had said last Monday (July 8) that he would quit the party and join BJP. A day later, he resigned from his membership in the state Legislative Assembly.

Refuting the claims that Santosh was travelling with Baig, the BJP said, "It is false that BS Yeddyurappa's PA Santhosh was travelling along with Mr Baig. The Chief Minister is peddling fake news and misleading the state. It was only Mr Baig who was travelling and there was no second passenger. We demand to check boarding passes and CCTV footage to put out the facts."

A 11-member SIT headed by DIG BR Ravikanthe Gowda was formed by the Karnataka government to probe the alleged fraud by the firm which has an estimated Rs 200 crore investment from Muslim women alone.

Meanwhile, the Enforcement Directorate (ED) will summon Baig for his alleged links with Mohammad Mansoor Khan, promoter of IMA Jewels and prime accused in Ponzi scheme case. He is under investigation for allegedly duping 40,000 investors in the state, sources in the agency had said earlier.