Roshan Baig also blamed other party leaders including AICC General Secretary and state in-charge of the party KC Venugopal and Congress state unit chief Dinesh Gundu Rao for the state of the coalition government in Karnataka. 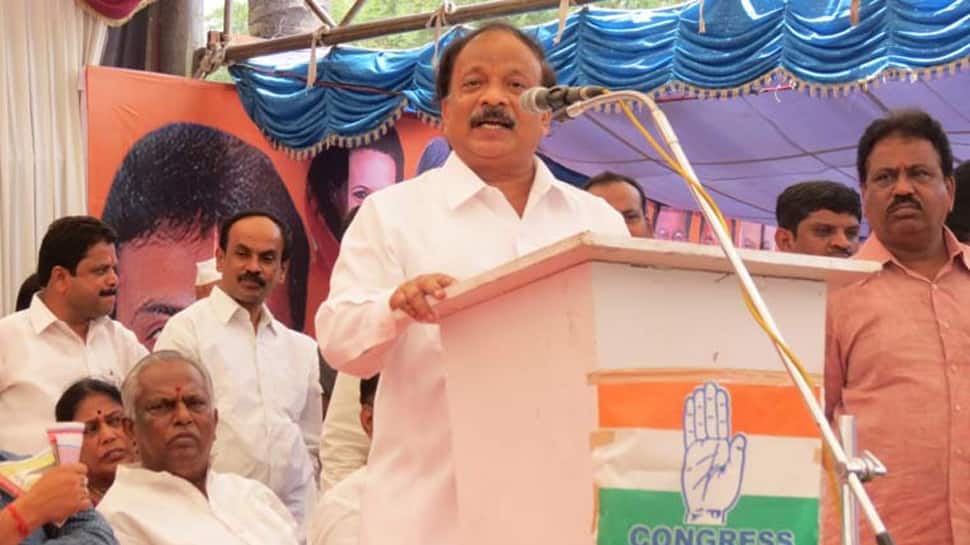 BENGALURU: Senior Congress leader Roshan Baig on Tuesday lashed out at his own party for ignoring Muslims and minorities in Karnataka and alleged that portfolios in the state Cabinet were sold. "The portfolios were sold. How can I blame Kumaraswamy for it? He wasn't allowed to function. From day one, Siddaramaiah said 'I'm going to be CM'. You've gone to their doorstep to form the government," he said attacking former CM and senior Congress leader Siddaramaiah.

He also blamed other party leaders including AICC General Secretary and state in-charge of the party KC Venugopal and Congress state unit chief Dinesh Gundu Rao for the position of the party in Karnataka. "KC Venugopal is a buffoon. I feel sorry for my leader Rahul Gandhi ji. Buffoons like Venugopal, the arrogant attitude of Siddaramaiah and the flop show of Gundu Rao...The result is this," he said.

He claimed that Muslims and minority community members were used by the Congress leadership "and only one seat was given to Muslims in Karnataka, they were ignored. I'm upset with this, we have been used," he said.

"If need be, (Muslims) must join hands. We must not remain loyal to one party. What happened to Muslims in Karnataka? Congress gave just one seat. No seats were given to Christians," he blurted.

Baig said that he may decide to quit Congress in the coming days "because we (Muslims) cannot remain in a party with disgrace. We live our lives with grace and dignity. Where we will not get respect, we will not want to remain there. If someone makes us sit with love and affection, we will sit with them."

Asked whom would he blame for the present condition of the Muslims in Karnataka, Baig pointed fingers at KPCC President Dinesh Gundu Rao for conducting "flop poll campaign" and also attacked CLP leaders including Siddaramaiah for the same. "I hold Dinesh Gundu Rao responsible for conducting a flop poll campaign. Moreover, CLP leaders who were flying high in the sky should come to terms with ground realities," he added.

His remarks come after the exit polls have predicted a big win for the BJP in 28 seats in Karnataka. However, Karnataka Chief Minister HD Kumaraswamy had criticised the exit poll results and called the exercise "an effort to create a false impression of a wave in favour of one particular leader and the party".