Kerala has 20 Lok Sabha seats. In 2014 polls, the Congress-led UDF won 12 with the CPI-M led Left Front winning 8 and the BJP managing to get only one seat. 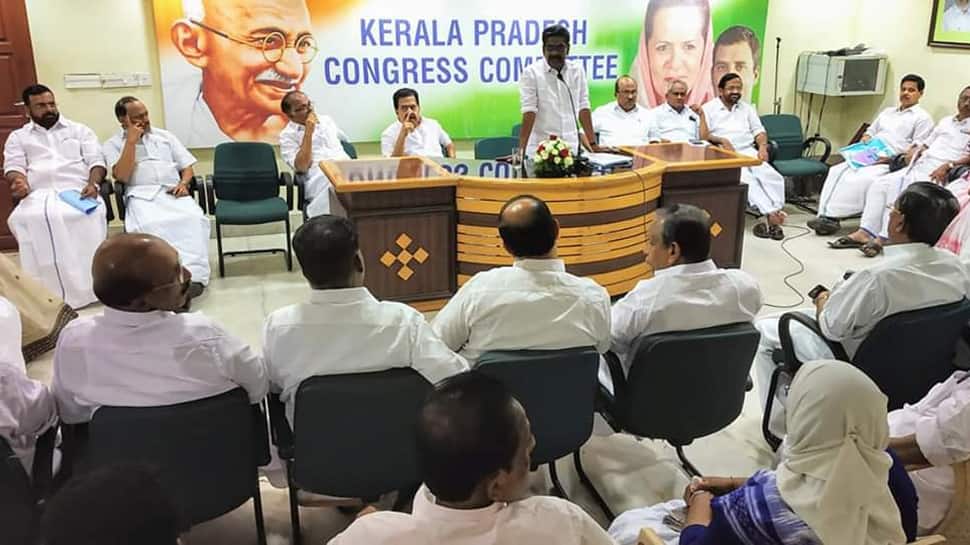 New Delhi/Thiruvananthapuram: A list of 16 Congress candidates for the 2019 Lok Sabha elections in Kerala will be ready by February 20, said a top party leader on Wednesday.

Speaking to media in Delhi, Ramachandran said talks have begun for finalizing the list of party candidates. "We expect to finalise the list by February 20. The question whether those currently in charge of party affairs would contest will be tackled by the top party leadership," said Ramachandran.

The party leaders also discussed the visit of party president Rahul Gandhi who arrives in Kochi later this month.

A top source in the party said that the final candidate selection would be made by the high command, who will be given a list of three candidates each for a seat.

Kerala has 20 Lok Sabha seats. In 2014 polls, the Congress-led UDF won 12 with the CPI-M led Left Front winning 8 and the BJP managing to get only one seat. Among the 12 seats, the Congress won in eight, while its allies, the Indian Union Muslim League in two and Revolutionary Socialist Party ( RSP) Kerala Congress ( Mani) in one seat each.

At present two seats are vacant, Kottayam and Wayanad. Jose K Mani of the Kerala Congress (Mani) recently quit the Kottayam seat after getting elected to the Rajya Sabha while Congress leader M.I. Shanavas representing the Wayanad seat passed away last month.