West Bengal Chief Minister Mamata Banerjee on Saturday refused to address the event on Netaji Subhas Chandra Bose in Kolkata after the crowd raised 'Jai Sri Ram' slogans in presence of Prime Minister Narendra Modi. She added, "As a protest, I won't speak anything." 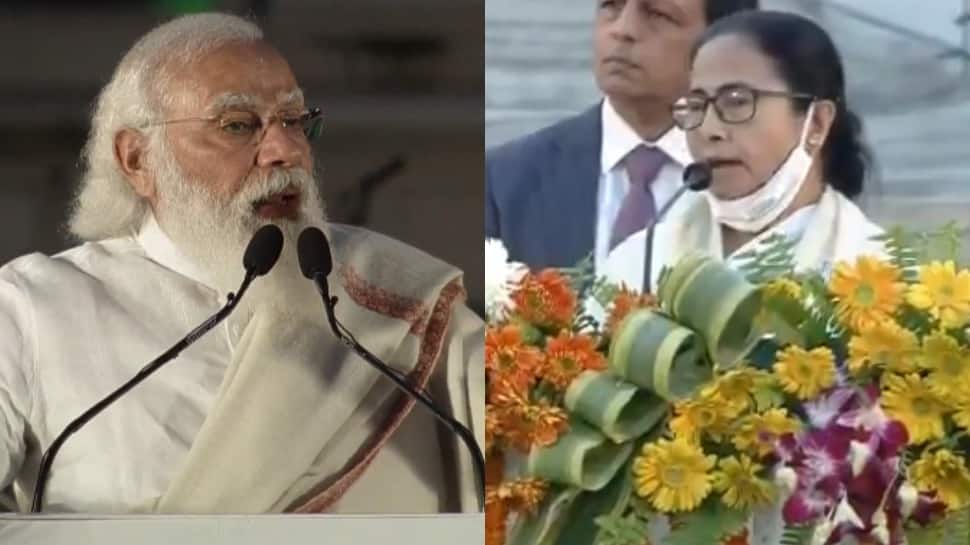 Mamata went to the dais for around a minute and said, "I think government's program should have some dignity. This is a government's program and not a political party's program. I'm thankful to Prime Minister and Ministry of Culture to host this event here but it doesn't suit you to insult someone after inviting them."

"As a protest, I won't speak anything. Jai Hind, Jai Bangla," she added.

#WATCH | I think Govt's program should have dignity. This is not a political program....It doesn't suit you to insult someone after inviting them. As a protest, I won't speak anything: WB CM Mamata Banerjee after 'Jai Shree Ram' slogans were raised when she was invited to speak pic.twitter.com/pBvVrlrrbb

This happened moments before Prime Minister Narendra Modi started his speech on the occasion of 'Parakarm Divas'.

The event is being held at Kolkata's famous Victoria Memorial, where, West Bengal Governor Jagdeep Dhankhar is also present. 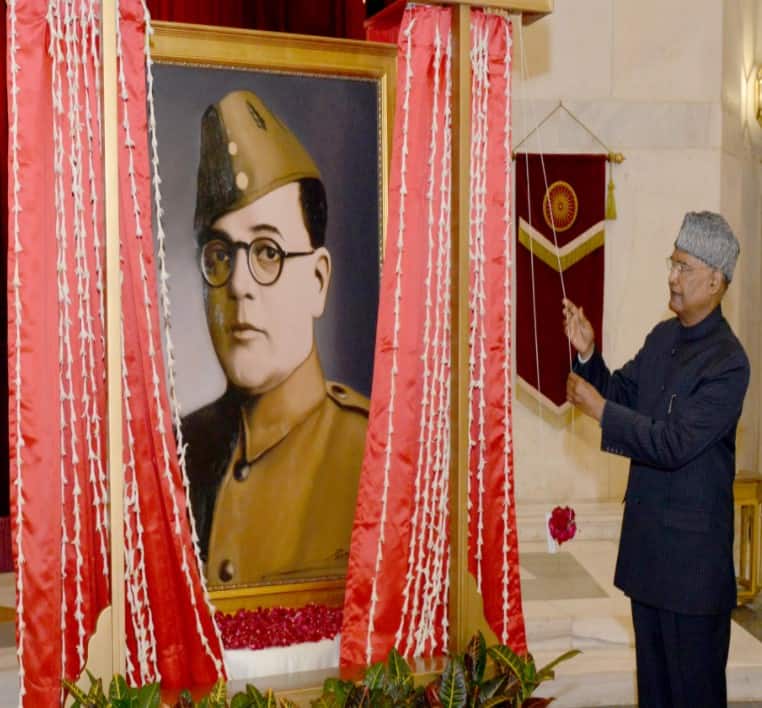 Notably, to commemorate Bose’s contributions and dedication to the country, the Centre has announced that his birth anniversary will be celebrated as Parakram Diwas (day of valour).