9 Lok Sabha seats in West Bengal to vote in last phase on Sunday, 111 candidates in fray 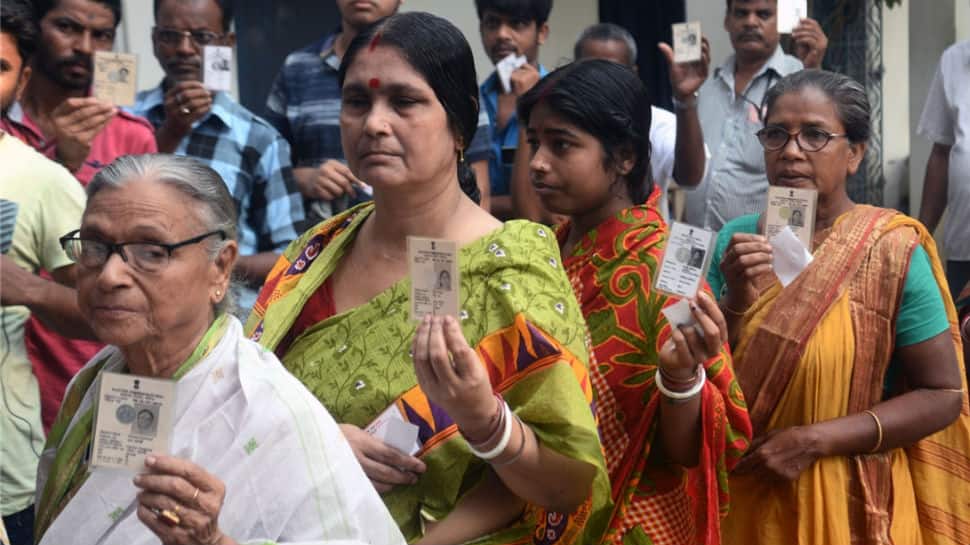 Kolkata: Nine Lok Sabha constituencies in West Bengal will vote in the last phase of election on May 19, Sunday. An electorate of 1,49,63,064 will decide the fate of 111 candidates in these nine seats - Kolkata North and Kolkata South, Dum Dum, Barasat, Basirhat, Jadavpur, Diamond Harbour, Jaynagar (SC) and Mathurapur (SC).

A total of 17,042 polling booths have been set up to ensure free and fair voting as violence marred the previous phases of the election across the state. 710 companies of central forces are being deployed by the Election Commission (EC) to oversee the polling. The poll body has for the first time deployed a special police observer and a special observer.

Campaigning in West Bengal also ended end at 10 pm on Thursday, instead of 6 pm on Friday on EC's order following violence in Kolkata.

Sitting MP Abhishek Banerjee, who is Trinamool Congress (TMC) supremo Mamata Banerjee nephew, is seeking re-election from the Diamond Harbour seat, from where Nilanjan Roy is fighting on BJP ticket.

The nine constituencies are spread across the three districts of Kolkata, South and North 24 Parganas.