Kejriwal will be the main campaigner not only in Delhi, but also in Haryana. 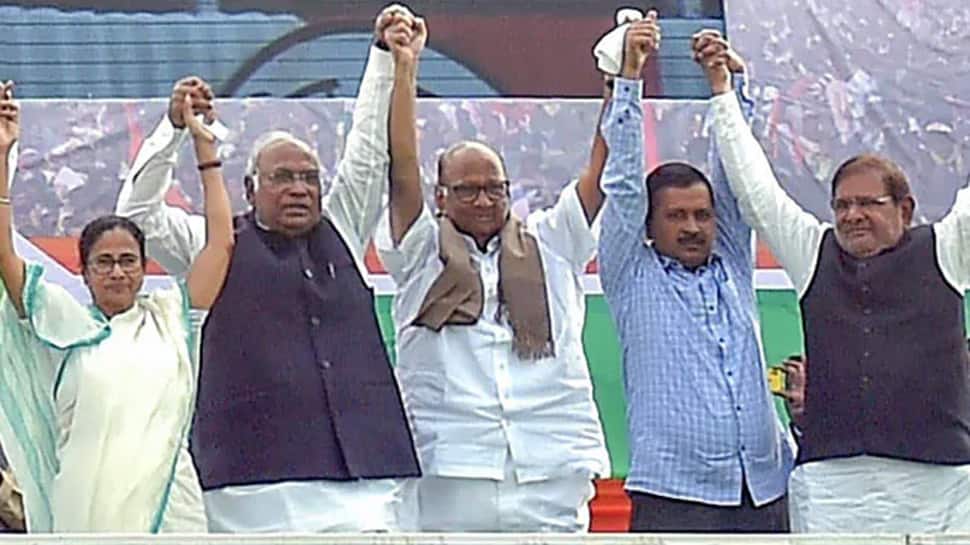 "The party is preparing a list of those who will campaign for it in the national capital for the upcoming Lok Sabha poll. The list is yet to be finalised. There are a few names we are considering and after a nod from senior party leaders, we will send an invite to these campaigners," the party leader told IANS, requesting anonymity as he is not authorised to speak to the media.

"N Chandrababu Naidu, Mamata Banerjee, Shatrughan Sinha and Yashwant Sinha are among those the party is considering to invite. There will be few others like (actors-turned politicians) Kamal Haasan and Prakash Raj who are also likely to be asked to campaign for AAP."

The AAP leader also said that the party has already started its poll campaign.

"Our leaders from Delhi are already campaigning on a mass scale. Our party is also conducting a door-to-door campaign. Kejriwal is holding public rallies in different parts of the city almost every day, the leader said."

Kejriwal, the leader said, will be the main campaigner not only in Delhi, but also in Haryana.

Asked about the issues on which AAP is approaching the people, the leader said the focus is on the party`s developmental works in the past four years. The demand for full statehood will also be brought before the public.

"We brought visible changes in the education and health sectors. Our various schemes are bringing change in the life of a common man. Through its work, the AAP has touched almost all the sections of the society. But also in the last four years, the AAP government in Delhi has faced serious harassment from the BJP at Centre. If Delhi would have been a full state, the Centre had not have restricted our work.

"In the door-to-door campaign, our volunteers are creating awareness about the work done by us in the last four years. They are also discussing with the people how much more the AAP could have done if the BJP had not harassed us through its powers and its Lt. Governor," the leader said.

The AAP on Saturday named its candidates for six of Delhi`s seven Lok Sabha constituencies and entered the second phase of its poll campaign in the city.

"In the second phase, the party will intensify the campaign. There will be `nukkad sabhas` and bike rallies. The door-to-door campaign will be intensified," the leader added.