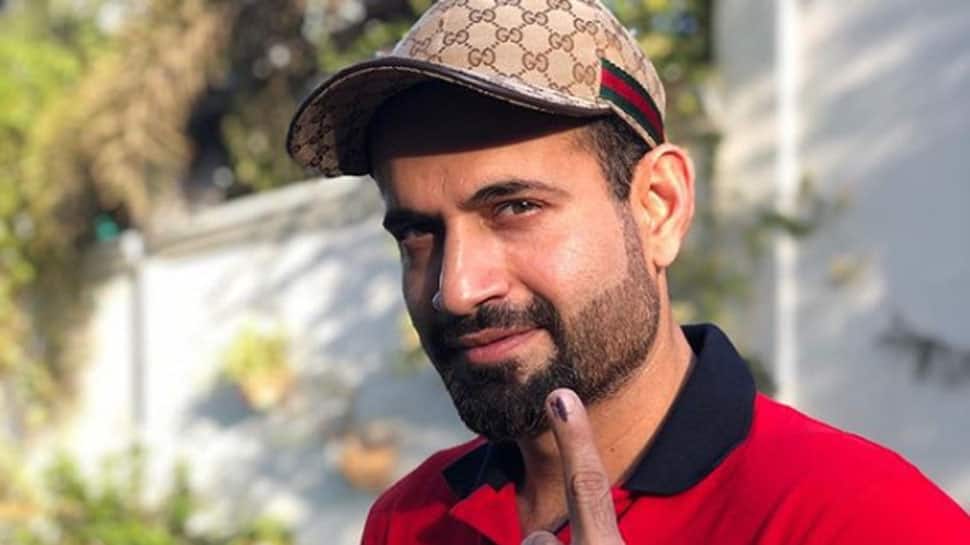 Pathan, who cast his vote in Vadodara on Tuesday, said that he's keen to serve the country.

“I have played cricket for the country and now will serve the country when the time demands,” said the 34-year-old cricketer while speaking to reporters after casting his vote.

Pathan also congratulated Gambhir for his new innings in politics.

“I really want to contribute something to the country and whatever our Prime Minister has done in the last five years. I want to take that legacy forward. I will try to work as much as I can with an honest heart and clear intentions,” Gambhir told ANI during a roadshow on Tuesday. Gambhir was formally inducted in the BJP on March 22.