After Mayawati, Akhilesh Yadav blames Congress for confusion over Lok Sabha seats in UP

Akhilesh's alliance partner Mayawati had also hit out at the Congress must not give the wrong impression by leaving seven seats vacant in the SP-BSP alliance. 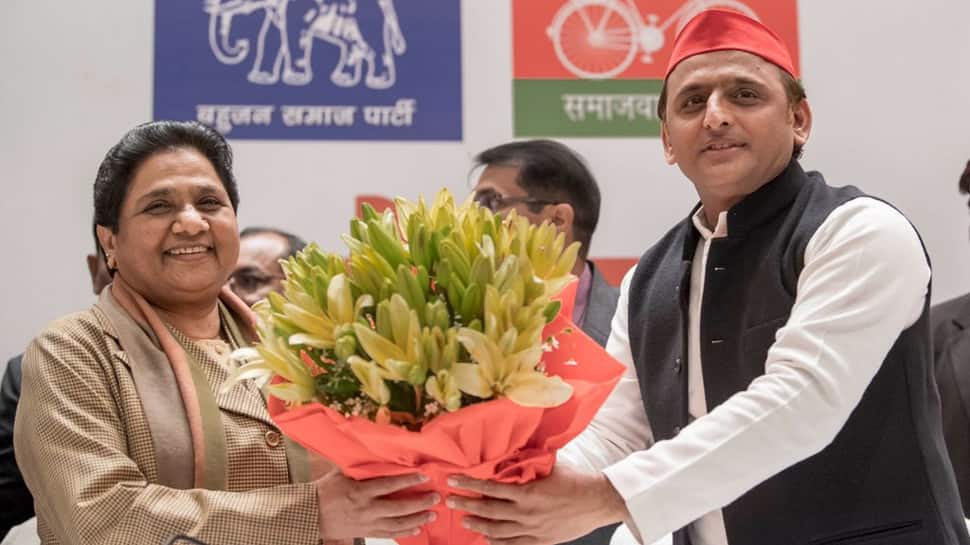 LUCKNOW: Samajwadi Party chief Akhilesh Yadav on Monday told Congress to refrain from making any attempts to create confusion over the seat allocation for Lok Sabha election. "SP-BSP- RLD alliance in Uttar Pradesh is capable of defeating BJP. Congress should not create any confusion," he said.

The statement comes after the Congress on Sunday said it would leave seven seats for the Samajwadi Party, Bahujan Samaj Party (BSP) and Rashtriya Lok Dal (RLD) alliance in Uttar Pradesh. Congress had said that it will be leaving more than a dozen Lok Sabha seats for other parties.

She also made it clear that the BSP will not enter into any alliance with the Congress.