The change in his routine has happened post the election results, in which RJD failed to win a seat in Bihar. 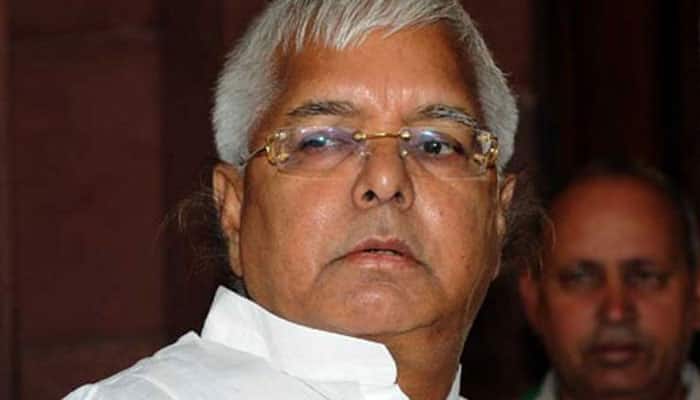 The change in his routine has happened post the election results, in which RJD failed to win a seat in Bihar. Lalu is currently serving jail term in the multi-crore fodder scam.

"There has been disarray in his daily schedule. He is not having food properly," Lalu's doctor Umesh Prasad said.

"We have been urging him to take all the meals properly so that we give medicine and insulin to him," added Dr Prasad.

RJD leaders like Ram Vilas Paswan and Nalin Verma, who met the jailed RJD supremo, said that he looked a bit anxious but instructed them to get ready to give a tough fight in the Assembly election.

Congress and RJD, the parties who have an alliance in Bihar, failed to put up a good show in the Lok Sabha election 2019. The Congress got only one seat while the RJD drew a blank. BJP-led NDA swept the state by winning 39 of 40 Lok Sabha constituencies in the state.