Priyanka Gandhi has reacted to MHA's notice to Rahul Gandhi over his Indian citizenship. "Kya bakwaas hai yeh (What rubbish is this)," she says. 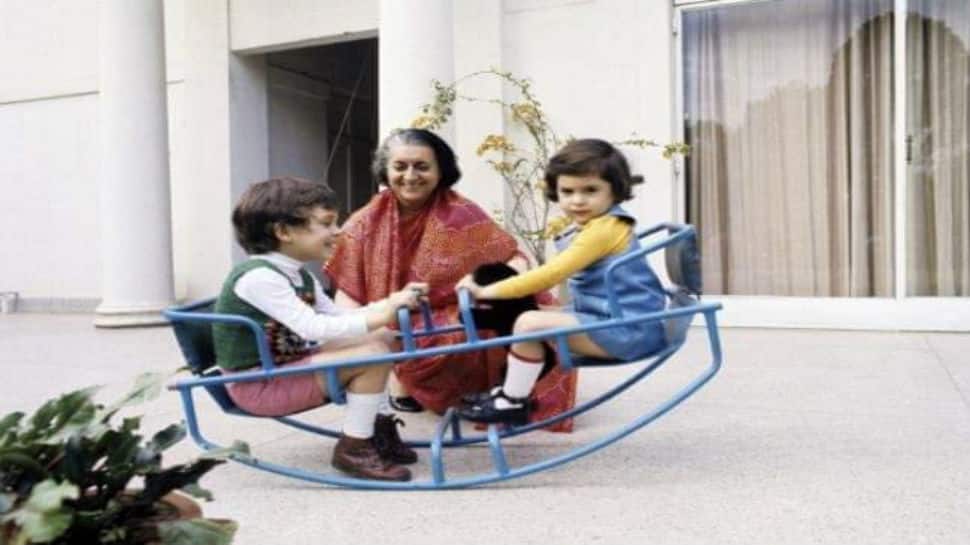 New Delhi: On a day when the Home Ministry issued a notice to Rahul Gandhi over his Indian citizenship, sister Priyanka stepped up to his defence and said there is no controversy.

It is reported that the Home Ministry issued the notice and asked Rahul to reply within two weeks after BJP MP Subramanian Swamy had raised doubts over his citizenship. Priyanka, however, rubbished all aspersions cast. "People have seen him being born and grow up in India. Kya bakwaas hai yeh (What rubbish is this)," she said. "Allegations doubting this are just rubbish. The country knows that he is an Indian."

#WATCH Priyanka Gandhi Vadra on MHA notice to Rahul Gandhi over citizenship, says," The whole of India knows that Rahul Gandhi is an Indian. People have seen him being born and grow up in India. Kya bakwaas hai yeh?" pic.twitter.com/Rgt457WMoi 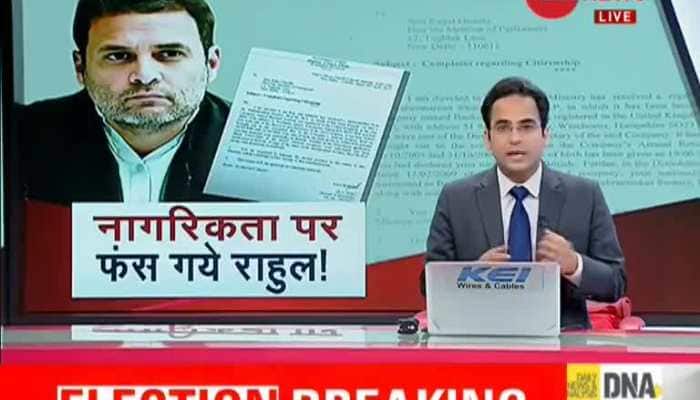 Questions, nonetheless, have repeatedly been raised over the citizenship of the Congress president.

Previously, an Independent candidate and three others in Amethi had raised objections on the Congress president's poll documents over allegations of discrepancies over citizenship and educational qualifications. Amethi's returning officer had, however, deemed Rahul's nomination papers valid and rejected the objections.

MHA's notice wants Rahul to clear the air in the matter. "It has been brought out that a Company named Backops Limited was registered in the United Kingdom in the year 2003..and that you were one of the Directors and Secretary of the said Company," the notice reads. "It has been further brought out in the complaint that in the Company's Annual Returns filed on 10/10/2005 and 31/10/2006, your date of birth has been given as 19/06/1970 and that you had declared your nationality as British. Further, in the Dissolution application dated 17/02/2009 of the above referred company, your nationality has been mentioned as British."