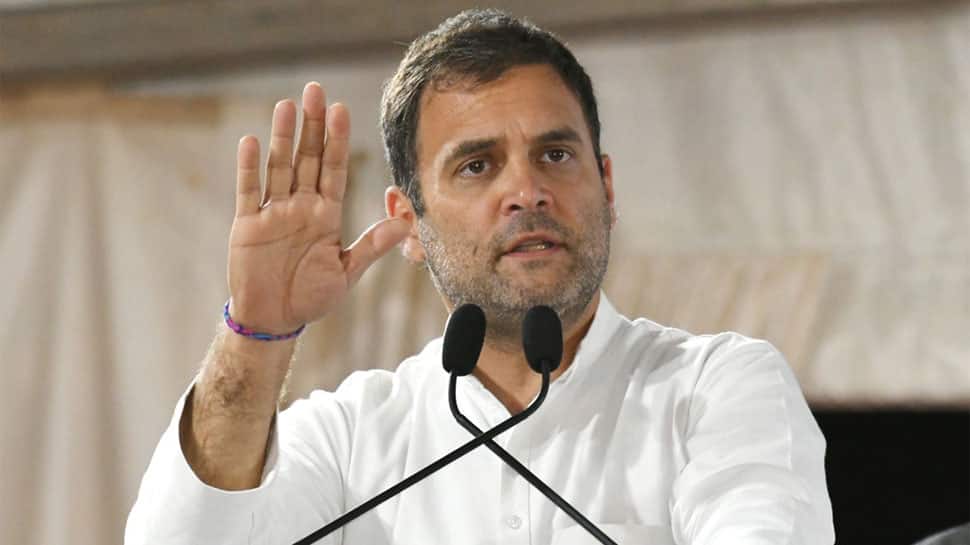 “On basis of certificate of incorporation of a company registered in UK, he declared himself a UK citizen. A non-citizen can't contest polls here,” said Ravi Prakash, lawyer of Lal.

"On what basis has he become a British citizen? And, how did he obtain Indian citizenship now? Unless there is clarity over the matter, we have requested the Returning Officer not to accept Rahul Gandhi`s nomination papers," Prakash said.

“There are no details on assets and profits of the company mentioned in the affidavit. There are a number of mistakes in his educational qualification certificates. The original educational certificates should be presented so that his (Rahul Gandhi) claim can be established,” he added.

Prakash also points out that Rahul used the name 'Raul Vinci' in his college and there are no certificates available in the name of Rahul Gandhi."

"Is Rahul Gandhi and Raul Vinci the same person? If it is not the case then we demand that he gives his original educational certificates, so that these can be verified," said Prakash.

Amethi, a traditional bastion of the Gandhi family, will go to polls on May 6. Rahul is facing a stiff challenge from Smriti Irani in Amethi.