In 2014 Lok Sabha election, Vithoba was declared winner from this seat. 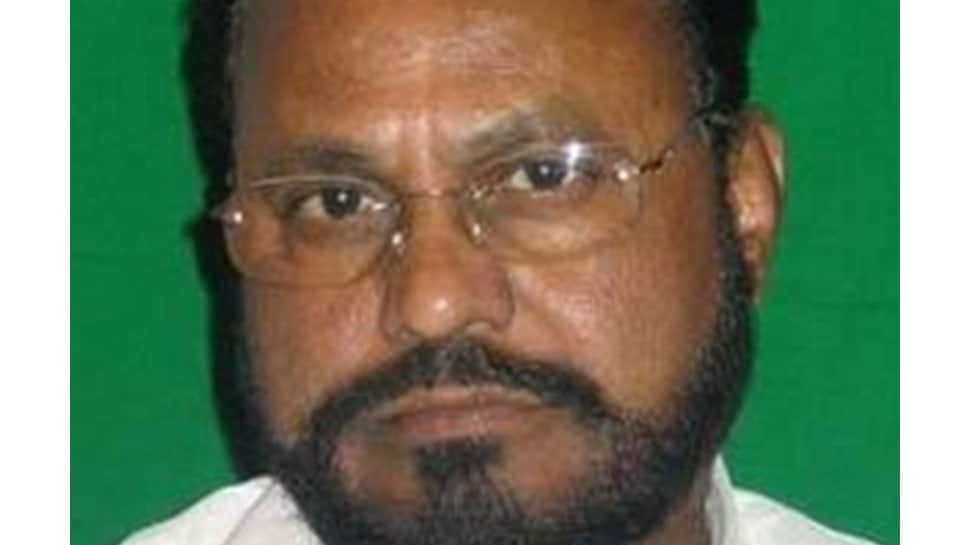 The Municipal Corporation of Amravati is the first of its kind to have started privatizing the Octroi system of tax. The city was made a part of the Central Province in 1903 and it was in 1960 when it formed the Amravati District with two other talukas.

The electors in the Amravati Lok Sabha Constituency will cast their votes on April 18 in the second phase of 2019 Lok Sabha election.

Adsul Anandrao Vithoba of Shiv Sena is the incumbent Member of Parliament from the Amravati parliamentary constituency.

In 2014 Lok Sabha election, Vithoba was declared winner from this seat.

For the 2019 polls, Shiv Sena leader Vithoba has been re-nominated from this parliamentary seat.

Vithoba will face a challenge from Navneet Ravi Rana of the Yuva Swabhimani Party who is contesting the election as an independent candidate. Rana is supported by the Congress and the Nationalist Congress Party (NCP).

The main electoral contest here is between the Shiv Sena and the NCP though other regional political parties and some Independent candidates are also in the fray here.