Anantapur is one of 25 Lok Sabha constituencies in Andhra Pradesh. 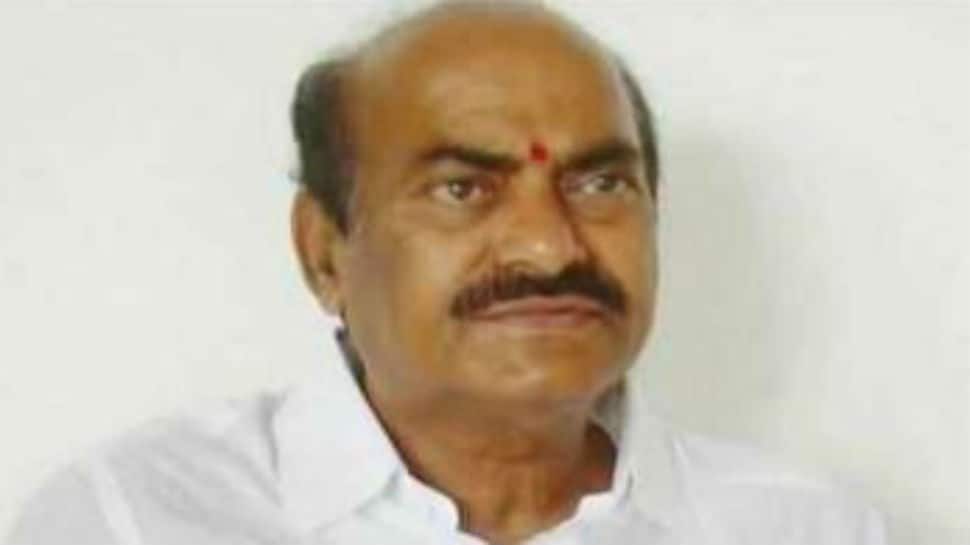 Anantapur is one of 25 Lok Sabha constituencies in Andhra Pradesh. The first phase of voting in 25 constituencies of Andhra Pradesh ended on April 11 with over 80 per cent of the electorate exercising their franchise till midnight. The fate of 14 candidates contesting from Anantapur will be decided on May 23 when counting of votes takes place and the result is declared.

Located in an economically backward region of the state, the Naxal movement has hindered economic growth and prosperity in this parliamentary constituency over the years.

Congress has been the political party of dominance here over the years although TDP has given it stiff competition since the late 1990s. In fact, TDP managed to secure a win in the 2014 Lok Sabha election when JC Diwakar Reddy defeated Anantha Venkatarami Reddy of YSRCP, leaving Congress' Anil Chowdary at the third spot. Divakar Reddy managed to get 50.33 per cent of the votes.

In the 2014 Lok Saha election, the voter turnout in Anantapur constituency was 78.87 per cent while the overall state average was 74.47 per cent.

This year, Diwakar Reddy - who previously made news for his unruly behaviour at an airport which prompted all domestic airlines to ban him - has made way for his son Pavan Kumar Reddy to battle in the Lok Sabha election. He has said he would focus on becoming a corporator. Will his absence hit TDP and help YSRCP cross the finish line first?