As Alipurduar gears up for polls, villagers of Buxa Tiger Forest express concern over lack of facilities

Amid big poll promises, a village in Alipurduar claim to be deprived of minimal facilities and has accused political parties of treating them just as "vote banks." 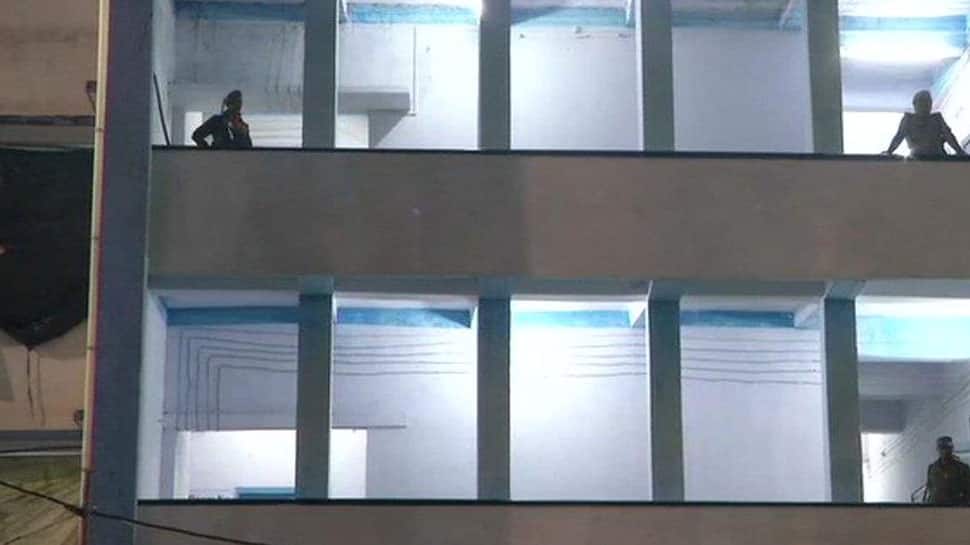 Alipurduar (West Bengal): Amid big poll promises, a village in Alipurduar claim to be deprived of minimal facilities and has accused political parties of treating them just as "vote banks."

Forest villagers of Buxa Tiger Reserve (BTR) who will be voting in the first phase are furious over not being granted minimal facilities by the government.

"Education leads to development and gives you the power to think but there is no school here. Our children have to travel 20kms to go to school. How will we move towards development?" asked a villager, Lal Singh Vujel.

In addition, Vujel, while speaking to ANI, said that in such an atmosphere, locals feel that they are nothing but vote banks. "We have no hopes that our demands will be fulfilled. Had it been so at least the government could have resolved the acute crisis of drinking water," he said.

Jyoti Chhetri, another villager, said, "There are no facilities here. No education, no hospital, no work we are just living only to get an opportunity to lead a better life with minimal facilities.

"Earlier, villagers used to farm here but it had to be stopped because of the wild animals and increasing cost of farming. As of now, the villagers neither have money nor work and are even deprived of basic facilities that the government provides for the welfare of people.T

wo parliamentary constituencies of West Bengal- Cooch Behar and Alipurduar- will go to polls on April 11.