A controversy erupted over Lok Sabha election dates with leaders questioning the EC's decision to schedule poll dates during the holy month of Ramzan. 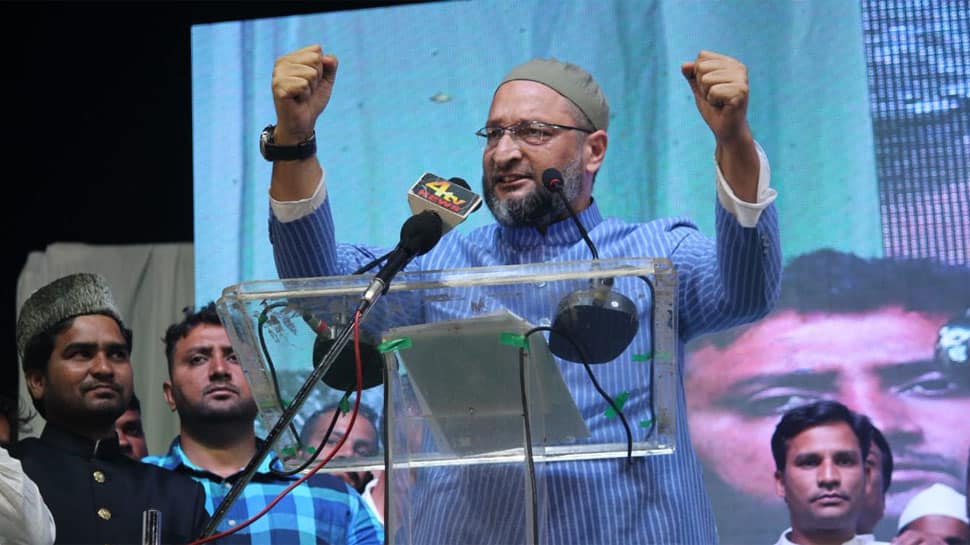 HYDERABAD: All India Majlis-e-Ittehadul Muslimeen (AIMIM) chief Asaduddin Owaisi on Monday lashed out at political outfits and their leaders for criticising Election Commission of India's decision to schedule the Lok Sabha polls during the holy month of Ramzan.

“This whole controversy is totally uncalled for and unnecessary. I would earnestly request those political parties that please don't use the Muslim community and Ramzan for whatever reasons you have,” said the Hyderabad MP, as reported by ANI.

“Muslims will definitely fast in Ramzan, they go out and lead a normal life, they go to office, even the poorest of the poor will also fast.

“My analysis is that this month (Ramzan) will lead to more voting percentage because one will be free from all worldly duties,” added the AIMIM chief.

A controversy has erupted over the Lok Sabha election 2019 dates with leaders questioning the Election Commission of India's decision to schedule the poll dates during the holy month of Ramzan.

Trinamool Congress leader and Kolkata Mayor Firhad Hakim claimed that said the lengthy schedule of Lok Sabha polls will be arduous for those observing Ramzan in the states of Bihar, West Bengal and Uttar Pradesh.

"Election Commission is a constitutional body and we respect them. We don`t want to say anything against them. But the seven-phase election will be tough for people in Bihar, UP and WB. It will be most difficult for those who will be observing Ramzan at that time. Minority population in these three states is quite high. They will cast votes by observing `roza`. EC should have kept this in mind. BJP wants minorities to not cast their votes," Hakim told ANI.