The seven-phase polls is scheduled to take place from April 11 to May 19. 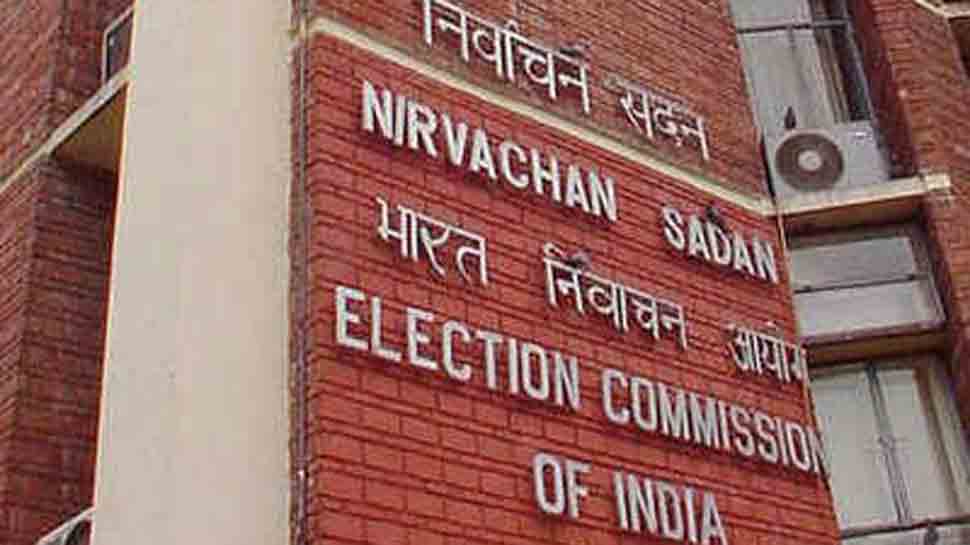 New  Delhi: A controversy has erupted over the Lok Sabha election 2019 dates with several opposition leaders questioning the Election Commission of India's decision to keep some of the dates on which voting will take place during the holy Muslim month of Ramzan.

Aam Aadmi Party (AAP) legislator Amanatullah Khan, an accused in the Delhi Chief Secretary assault case, was one of the first to raise questions over the decision to hold elections during Ramzan and alleged that the process would lead to fewer Muslims casting their votes, which he alleged would directly benefit the Bharatiya Janata Party (BJP). Ramzan is beginning on May 6 and the voting for the 5th, 6th and 7th phases will be held on May 6, 12 and 19 respectively.

Muslim cleric Maulana Khalid Rashid Firangi Mahli, too, asked the EC to change the poll dates for the last three phases as it clashes with Ramzan. He said that Muslims, who will begin fasting on May 6, would face difficulty in queuing up in the scorching heat outside the booths to cast their votes.

Trinamool Congress leader and Kolkata Municipal Corporation Mayor Firhad Hakim also questioned the timing of the Lok Sabha election, saying, "Since the Election Commission is a constitutional body, we respect them. We don't want to say anything against them. But the seven-phase election will be tough for people in Bihar, Uttar Pradesh and West Bengal. It will be most difficult for those who will be observing Ramzan at that time."

"Minority population in these three states is quite high. They will cast votes by observing Roza. EC should have kept this in mind. BJP wants minorities to not cast their votes. But we aren't worried. People are committed to 'BJP hatao-desh bachao'," he was quoted as saying by news agency ANI.

The dates of the seven-phase Lok Sabha election were announced on Sunday. Voting for the first phase is on April 11 and the seventh and last phase is on May 19, followed by counting of votes on May 23.

The first phase will be held on April 11, second on April 18, third on April 23 and fourth on April 29, fifth on May 6, sixth on May 12 and seventh phase on May 19. Counting of votes for all seven phases covering 543 Lok Sabha constituencies will take place on May 23, Chief Election Commissioner Sunil Arora said on Sunday.

According to the ECI, this time the voter-verifiable paper audit trail (VVPAT) will be used in all polling stations. There are more than 90 crore voters who are eligible to cast their votes.