Supriya Sadanand Sule of NCP is the incumbent MP from this constituency. 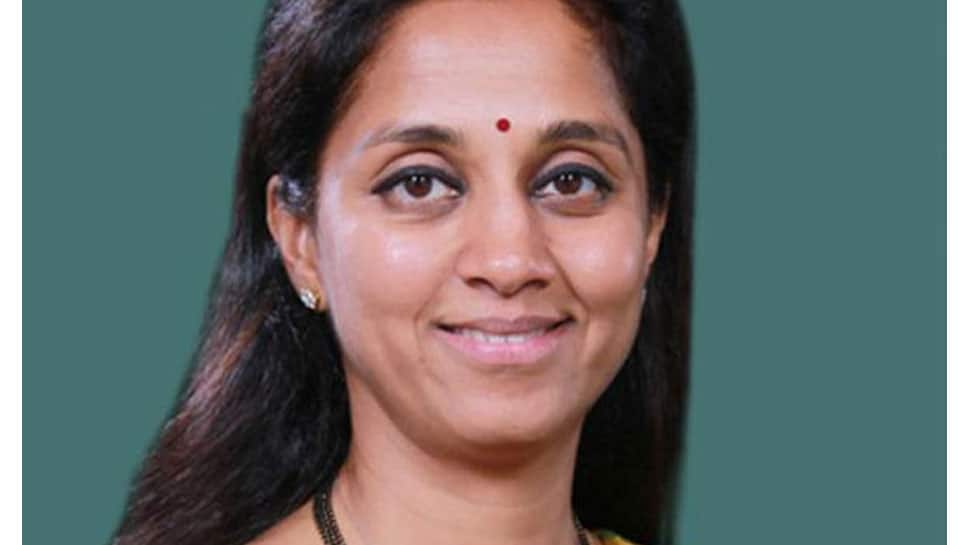 Baramati Lok Sabha constituency is one of the 48 constituencies of the Maharashtra state. It was formed prior to the 1977 elections.

Supriya Sadanand Sule of NCP is the incumbent MP from this constituency.

Supriya Sule is the daughter of Nationalist Congress Party (NCP) chief Sharad Pawar and is seeking a third consecutive term.