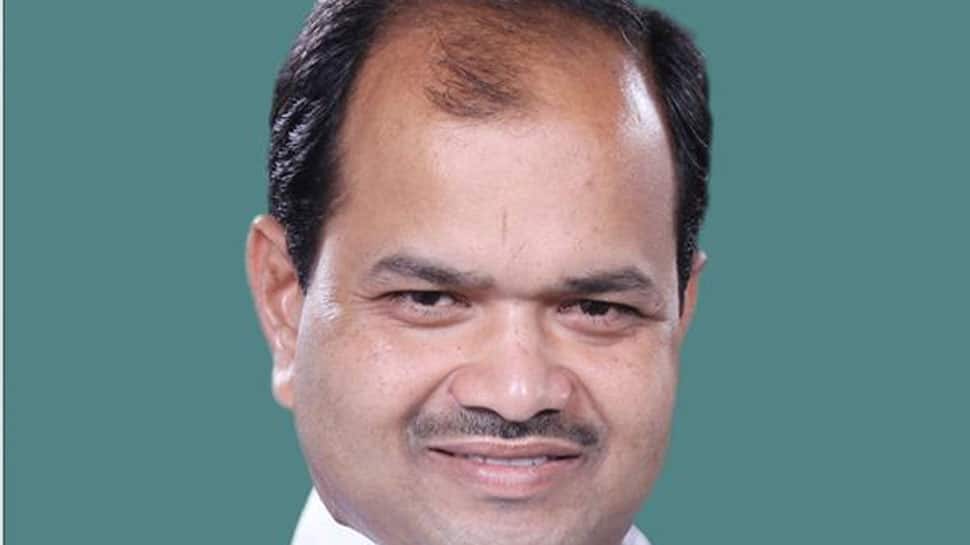 Bhagalpur is one of 40 Lok Sabha constituencies in the eastern state of Bihar and will cast its vote in the 2019 election on April 18.

In the 2014 Lok Sabha election, Shailesh Kumar a.k.a Bulo Mandal of the Rashtriya Janata Dal (RJD) -won by a margin of just over 10 thousand votes. He had defeated Syed Shahnawaz Hussain of the Bharatiya Janata Party. The voter turnout figure was at 82.19 percent across 1606 polling stations. In the closely fought contest, Kumar secured 367623 votes while Hussain got 358138 votes.

Other member in the fray were Abu Qaiser of the Janata Dal (United) and Ramjee Mandal who was an independent.

In the year 2009, Syed Shahnawaz Hussain of the Bharatiya Janata Party defeated RJD candidate Shakuni Choudhary. Hussain managed to get 55 thousand votes against Choudhary. The voter turnout across 1520 polling stations for this election here was 43.89 percent.

Some of the other candidates in the fray were Ajit Sharma of the Bahujan Samaj Party and Sadanand Singh of the Indian National Congress.