BJD launches manifesto with focus on farmers, youth and women

Biju Janata Dal (BJD) on Tuesday launched its manifesto for the Lok Sabha elections with a prime focus on empowerment of farmers, youth and women. 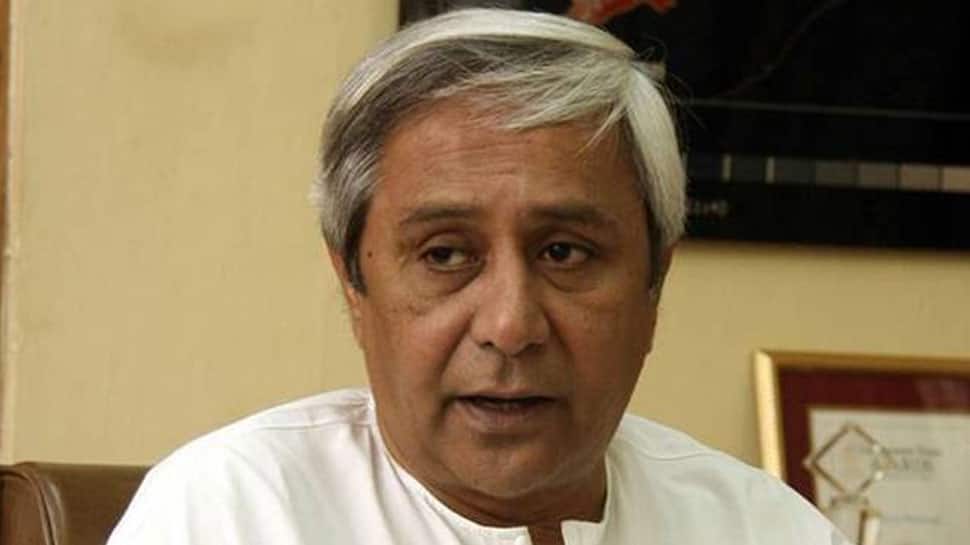 Bhubaneswar: Biju Janata Dal (BJD) on Tuesday launched its manifesto for the Lok Sabha elections with a prime focus on empowerment of farmers, youth and women.

While asserting that its flagship KALIA scheme will continue, BJD has promised to set up a commission to monitor its implementation and also for recommending revision of rates after three years. It has also promised interest-free crop loans up to Rs 1 lakh along with a state-of-the-art call center for farmers.BJD has also outlined its commitment to provide Rs 5,000 crore government business to the women Self-help Groups (SHGs) and interest-free loans up to Rs 5 lakh.

The party has also promised free education for girl children from KG to PG as well as a marriage assistance sum of Rs 25,000 for daughters of poor families.

In an attempt to woo young voters, BJD has promised 75 per cent reservation in jobs for qualified local youth in all upcoming industries. It has also said that a startup allowance at the rate of Rs 10 lakh will be provided to 10 thousand eligible youth of the state apart from giving education loan to all at zero per cent interest.

It has also promised to give 1 GB internet free to all college going students along with free wi-fi in all colleges and universities.

In its manifesto, BJD has promised JUHAR- Joint Upliftment of Habitations and Regions to reduce regional disparities and fast pace development through Special Development Councils.

The party has also said that it will develop a Biju Express Way to connect North to South and East to West of Odisha.