BJP leader Ashwini Kumar Choubey does it again, threatens to teach a lesson to District Collector 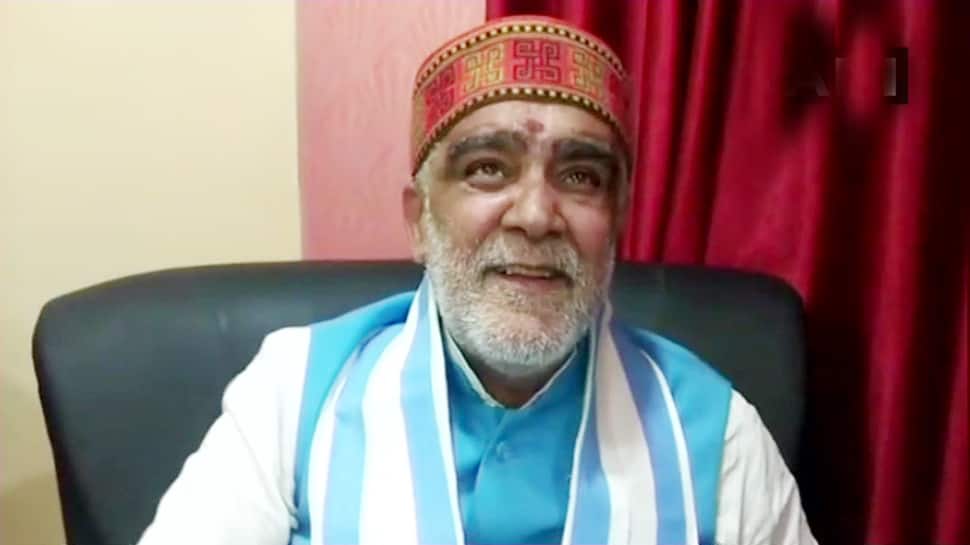 Choubey, who is also the BJP candidate from Buxar, is currently busy with a 'Jan Sampark Abhiyan' in Buxar and he is visiting villages in order to woo the voters. Choubey went to Manjahriya village in Buxar Sadar block on Sunday but he was confronted by angry villagers who tried to remind him that the area has not witnessed much development in the last five years.

It may be recalled that few weeks ago, Choubey was caught on camera misbehaving with Sub-Divisional Magistrate (SDM) KK Upadhyay in Buxar. The BJP MP entered into an argument with the SDM after the latter stopped his convoy for violating the model code of conduct (MCC). Sources said that SDM Upadhyay stopped the convoy of minister because it had more than allowed vehicles.

At that time, Ashwini Choubey had tried to defend himself saying he did not misbehave with the SDM but has a loud voice. "It (the incident) was nothing. I never get angry. It is just that some people have stamped it as an anger incident. My voice is so loud that even when I am speaking without a mic, my voice reaches from one place to another,"  he had said.

Choubey, 66, is the sitting MP from Buxar and last year he was in news for calling Congress president Rahul Gandhi a “schizophrenic and sewer worm”. Choubey was a member of Bihar legislative assembly from Bhagalpur (Vidhan Sabha constituency) before BJP decided to field him from Buxar as its candidate for the 16th Lok Sabha election. He was appointed as Minister of State for Health in Narendra Modi's government on September 3, 2017.