Although he had defeated Manvendra Singh, son of veteran politician Jaswant Singh, Kailash Choudhary hardly expected to be asked to be part of the oath ceremony on stage. 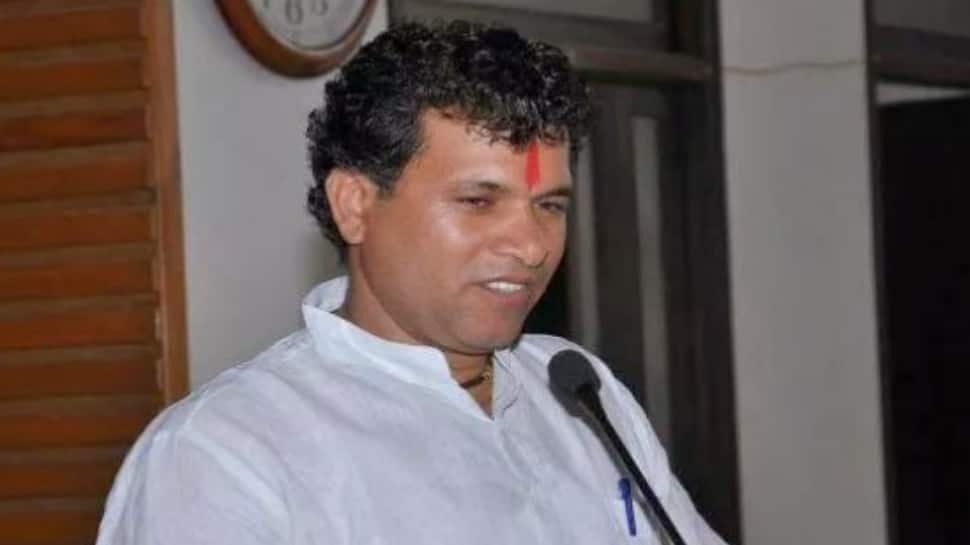 It was a frantic Thursday for Kailash Choudhary. While he had received an invite for Prime Minister Narendra Modi's oath-taking ceremony, he had no idea that his unexpected win from Barmer parliamentary constituency in Lok Sabha election 2019 will elevate him to a berth in the new ministry. A phone call changed all of that.

BJP's Choudhary defeated Manvendra Singh, son of veteran politician Jaswant Singh, in the Barmer parliamentary seat in what was seen as a David vs Goliath contest. The 40-year-old had to face off against an opponent whose father had long been associated with the politics of Barmer and that of Rajasthan and the country as well. In the end, the man with humble origins managed to cruise to a win by over three lakh votes.

It was a given then that Choudhary would be invited for the oath-ceremony at the Rashtrapati Bhawan and would be among the nearly 8,000 guests here. On Thursday, just hours before the ceremony, he received another call - one that would inform him that he would be taking oath as a minister. Now this was something Choudhary was hardly expecting.

Zee Rajasthan reported that with little precious times to lose, Choudhary dashed to Delhi's Connaught Place to get himself clothes that would be apt when he is on stage, taking oath in front of millions of people - both at the Rashtrapati Bhavan and around the world. And even in the searing heat of Delhi, Choudhary could not help but smile at his sudden change in fortunes and said he hopes to do justice to the faith put in him.