Of the 48 Lok Sabha seats in Maharashtra, only 13 women fielded by prominent parties are in the fray. 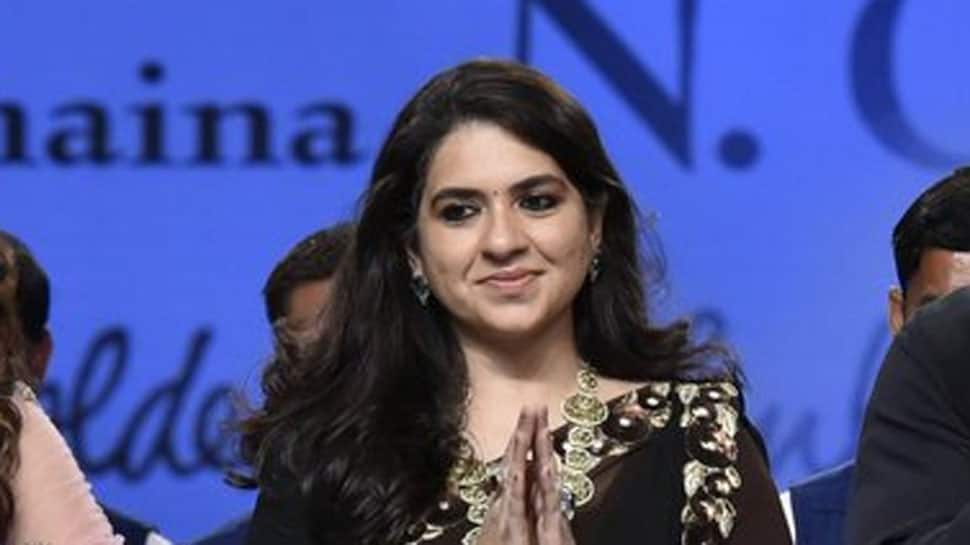 Mumbai: Maharashtra BJP spokesperson Shaina N C Thursday said she was "upset and appalled" as most of the leading political parties, including her own, have not given enough representation to women in the Lok Sabha elections.

Praising West Bengal Chief Minister Mamata Banerjee and Odisha Chief Minister Naveen Patnaik for giving 41 and 33 per cent to women candidates respectively, she said all other parties need to "wake up" as they only pay "lip service" to women's causes.

Of the 48 Lok Sabha seats in Maharashtra, only 13 women fielded by prominent parties are in the fray.

"Leadership across the board need to give more women politicians a chance for us to prove our electoral competence. All parties need to wake up," she said.

The BJP has fielded seven women candidates this time, Congress three, NCP and Shiv Sena one each. Independent MLA Ravi Rana's wife, Navneet, is contesting from Amravati as an ally of NCP.

Gavit, Khadse, Munde, Mahajan are seeking a second term. They had been elected for the first time in 2014.

Sharad Pawar's daughter Supriya Sule is seeking a re-election from Baramati for the third time, while Navneet Rana is contesting from Amravati as an ally of NCP.

Shiv Sena MP Bhavana Gawli is seeking a re-election from Yavatmal-Washim for the fourth time.

"Women are 50 per cent of the electorate. Upset and appalled to know that other than Mamata Banerjee, who has given 41 per cent and Navin Patnaik, who has given 33 per cent to women candidates, all other parties only pay lip service to our cause.

"What is worrisome is that we are still having dialogues and discussions on the most basic rights that any human being should be entitled to. That's why a 33 per cent reservation must be a collective, concerted, conscious effort of all women in public life," she said.

She vowed to champion the cause of reservation and said she will do it even if she has to fight the male chauvinistic mindset in her own party and all other parties.

"Here on, I will champion the cause of reservation even if I have to fight the male chauvinistic mindset in my parties in all other parties too," she said.

"Requesting all women to speak up and demand all parties to give 33 per cent tickets to women as part of their manifesto of their individual party irrespective of legislation in Parliament for reservation," Shaina said.