Uttar Pradesh is the most important state when it comes to Lok Sabha poll because it sends 80 MPs to the Lower House of Parliament. 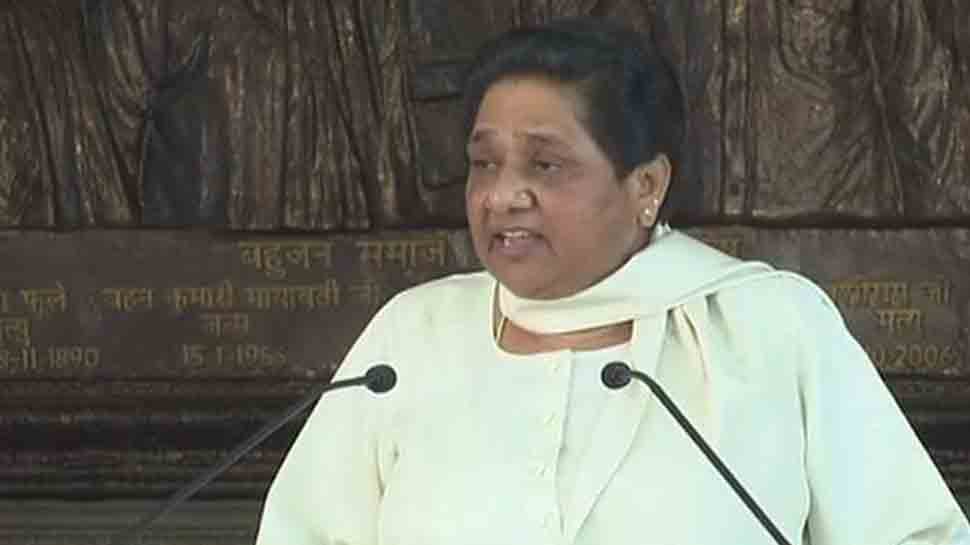 In Ghazipur, the BSP has given ticket to Afzal Ansari, who is the brother of jailed criminal-turned-politician Mukhtar Ansari. Afzal will contest opposite Union Minister and senior BJP leader Manoj Sinha. Afzal had defeated Sinha from Ghazipur in 2004 Lok Sabha poll.

Ramasheromani Verma is the BSP's candidate from Shravast and Aftab Aalam will enter the fray Dumariyanganj. Ramprasad Chaudhary has got the ticket from Basti and Bhishm Shankar will contest on BSP ticket from Santkabir Nagar.

In Deoria, BSP has given ticket to Vinod Kumar Jaiswal, while Sadal Prasad will contest the Lok Sabha poll from Baansgao. Sangeeta has been nominated by the BSP as its candidate from Lalgunj, Atul Rai from Ghoshi, RS Kushwaha from Salempur, Shyam Singh Yadav from Jaunpur, T Ram from Machhali Shahar and Rangnath Mishra from Bhadoi.

Uttar Pradesh is the most important state when it comes to Lok Sabha poll because it sends 80 MPs to the Lower House of Parliament.

In 2014, BJP and its ally Apna Dal had won 73 out of seats, with the BJP winning 71 seats on its own. The BSP had failed to open its account last time, while SP and the Congress had won five and two seats respectively.

The rising popularity of the BJP has forced the SP, BSP, and RLD to contest together in an alliance and as part of the seat-sharing deal reached between the three parties, the SP will contest on 37 seats, BSP on 38 and RLD on 3 seats. The SP-BSP-RLD alliance has decided not to field their candidates on two seats, Rae Bareli and Amethi, for the Congress. Bith Rae Bareli and Amethi seats were won by the Congress and these seats are seen as bastions of Congress. In 2014, Sonia Gandhi had won from Rae Bareli, while Rahul Gandhi won from Amethi.

In Uttar Pradesh, the polling will be held in all seven phases. In the first phase on April 11, polling were held on eight seats of Western Uttar Pradesh. All these seats were won by the BJP in 2014. The counting of votes is scheduled to take place on May 23.