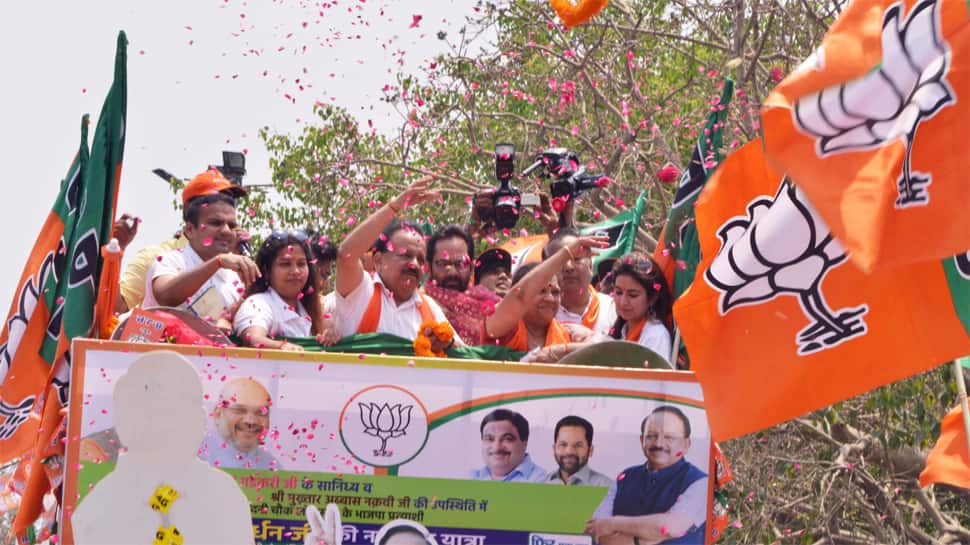 In the 2009 election, Congress leader Kapil Sibal had bagged the seat for the second time in a row by bagging 1,27,395 votes defeating Bharatiya Janata Party's Smriti Irani who secured 47,978 votes.

For the 2019 election, Bharatiya Janata Party has fielded sitting MP Dr Harsh Vardhan from the seat while Congress has given ticket to its former MP Jai Prakash Agarwal and Pankaj Gupta is contesting on Aam Aadmi Party's ticket.