Adityanath asked where were the well-wishers of the farmers when they were dying during the year 2012 to 2017. 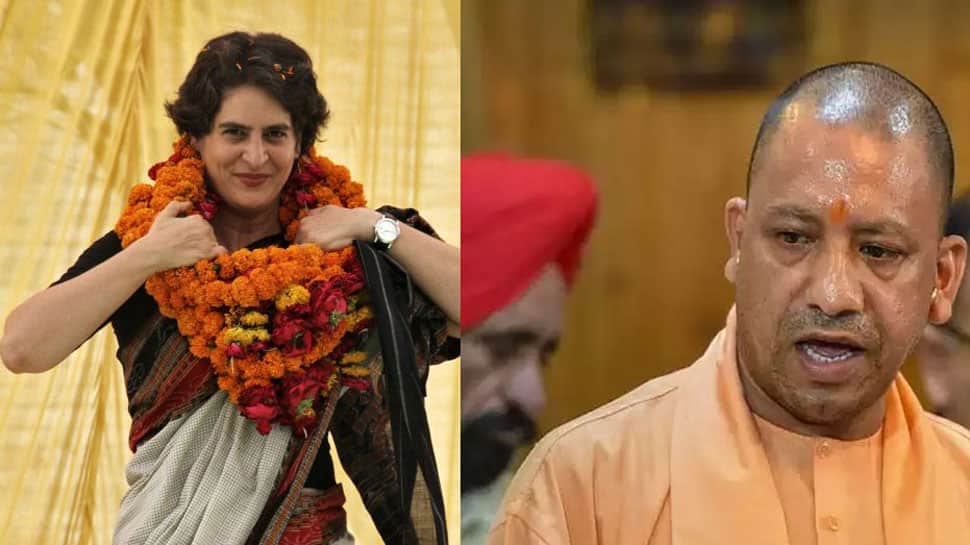 Lucknow: Uttar Pradesh Chief Minister Yogi Adityanath on Sunday hit back at Congress leader Priyanka Gandhi after she questioned the former on unpaid dues of sugarcane farmers in the state. Adityanath asked where were the well-wishers of the farmers when they were dying during the year 2012 to 2017.

Taking to Twitter, the Chief Minister informed that the cane cultivating area in ​​Uttar Pradesh has increased by 22 per cent, taking the total area of cultivation to 28 lakh hectares. Many of the closed sugar mills have also been reopened in the state, Adityanath added.

"Since our government has come to power, we have made outstanding payment of cane dues of Rs 57,800 crore. This amount is more than the budget of many states," the Uttar Pradesh Chief Minister said.

Furthermore, he lashed out at the previous SP-BSP government and blamed them for doing nothing for the sugarcane farmers.

Adityanath's stern reply comes after Congress general secretary Priyanka Gandhi Vadra attacked him on unpaid dues of sugarcane farmers in the state. She had also alleged that 'chowkidars' (watchmen) were only working for the rich, not for the poor.