Congress on Wednesday announced the name of three candidates for Gujarat bye-elections which will be held alongside the Lok Sabha election 2019. 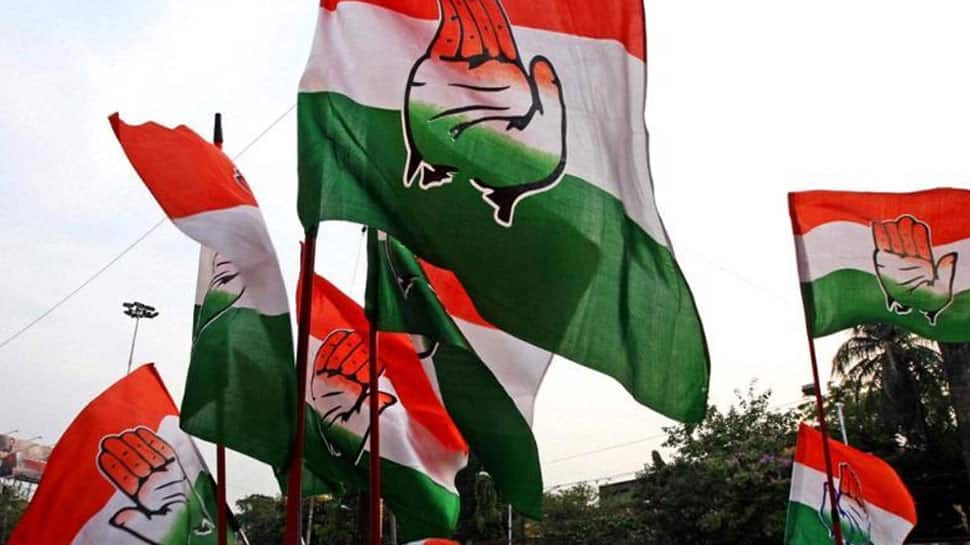 Ahmedabad: Congress on Wednesday announced the name of three candidates for Gujarat bye-elections which will be held alongside the Lok Sabha election 2019.

The party had earlier released a list of six more candidates for the Lok Sabha elections in Gujarat.

Despite opposition, Congress fielded Ashok Adhewada from Surat. Parthibhai Bhatol will contest from Banaskantha, Rajendra Thakor from Sabarkantha and Paresh Dhanani from Amreli. Manhar Patel will contest from Bhavnagar, Bimal Shah from Kheda and Geeta Patel from Ahmedabad East.

The last date of filing nominations for elections in Gujarat is April 4. Polling will be held in Gujarat in a single phase on April 23.

With this, the Congress has so far declared candidates for 24 out of 26 Lok Sabha constituencies in Gujarat.

The BJP has so far announced 25 candidates and is yet to announce its nominee from Ahmedabad-East. The party swept all the 26 Lok Sabha seats in Gujarat in 2014 Lok Sabha elections.