The Congress' state spokesperson Nilabha Shukla, however, termed Singh's statement as one rising out of "frustration". 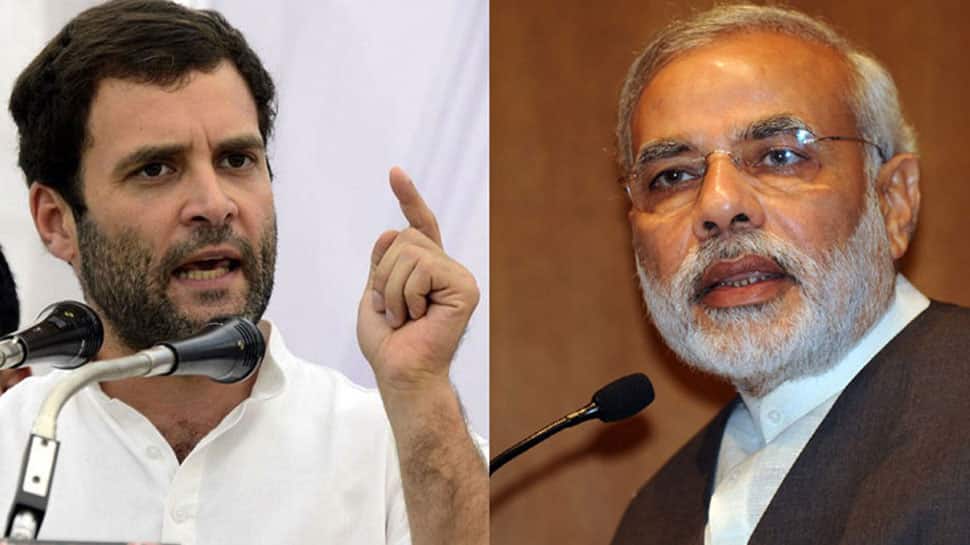 Indore: A senior BJP leader on Sunday said the Congress-led government in Madhya Pradesh would "fall on its own" in "two to three months" after the NDA returned to power in the forthcoming Lok Sabha polls.

MP BJP president Rakesh Singh also alleged that the Congress managed to unseat his party, which was ruling the state since 2003, in the 2018 Assembly polls on the back of false promises to farmers and other sections of voters.

Addressing a BJP workers convention here, Singh said, "We can see that the Congress government in MP is not stable. We will form the government at the Centre under the leadership of Prime Minister Narendra Modi again after the Lok Sabha polls. After this, in two to three months, the state government will fall on its own."

He added, "Voters did not give the Congress a majority and this has led to a lame government being formed here."

Clarifying his statement later, Singh said, "I meant to say the Kamal Nath government is surrounded by so many contradictions that it will fall on its own after the Lok Sabha elections. There is a big divide within the government."

The Congress' state spokesperson Nilabha Shukla, however, termed Singh's statement as one rising out of "frustration".

"Singh's statement shows the BJP is frustrated due to the electoral defeat and is finding opportunities of horse trading to topple the (state) government. But the BJP should understand that it will not be successful because our MLAs will not fall in their trap," Shukla said.