In a letter to the CEO, senior Congress leader Marri Shashidhar Reddy sought copies of polling station-wise polling figures up to 5 pm for the four constituencies without further delay. 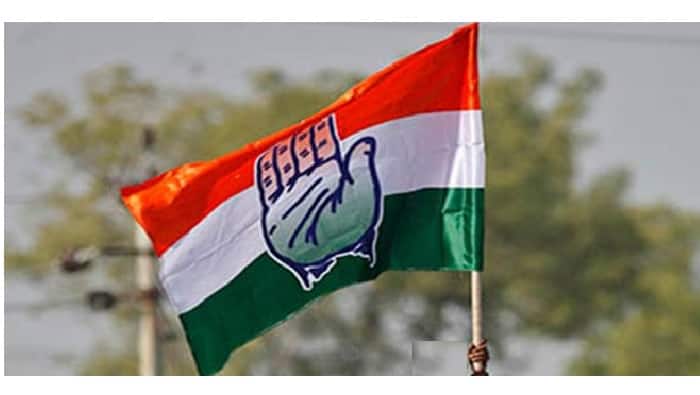 Hyderabad: The Congress in Telangana on Wednesday urged the State Chief Electoral Officer to provide details of polling percentage up to 5 pm in four parliamentary constituencies vis--vis Lok Sabha polls in the State held on April 11.

In a letter to the CEO, senior Congress leader and former MLA Marri Shashidhar Reddy sought copies of polling station-wise polling figures up to 5 pm for the four constituencies without further delay.

Suspecting foul play, Reddy earlier sought information on polling details from the Election Commission. He had claimed that there was an unusual increase in the percentage of votes given on polling day and the final figures in the Lok Sabha elections.

Reddy wanted the information to make a study of the polling pattern in four Lok Sabha constituencies of Nizamabad, Secunderabad, Khammam and Chevella, "in view of the overall spike in polling witnessed in the state, after 5 pm on the day of polling."

Reddy alleged that the CEO "shied away" from making polling station-wise votes polled up to 5 pm.

Citing official information, Reddy had earlier claimed that there was a 5.26 per cent increase in poll percentage from the polling day to the next day.