Congress rubbishes Mamata's allegation of nexus with RSS in Bengal 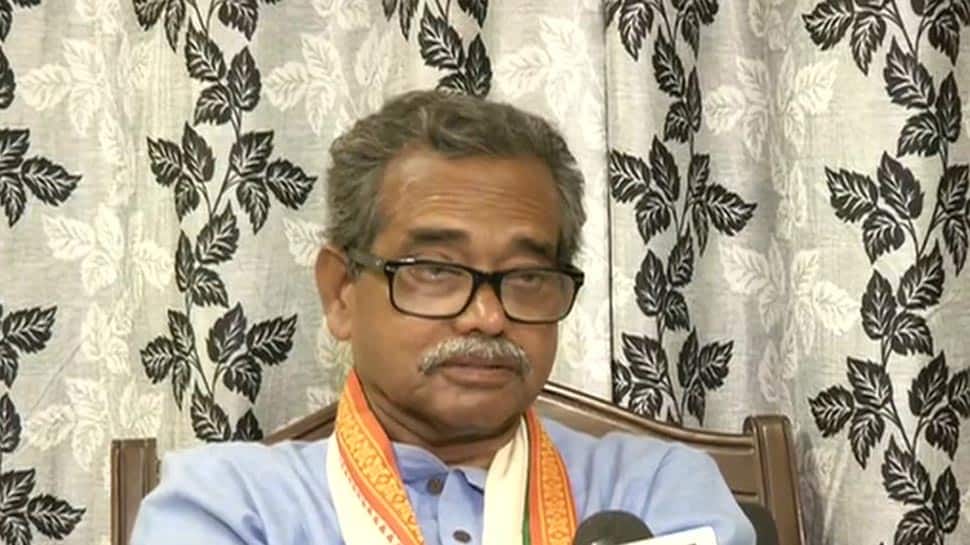 His comments came a day after West Bengal Chief Minister Mamata Banerjee alleged that the Congress is hand-in-glove with the RSS, which was campaigning for it and even distributing bribes to voters.

“I deny it. It's nothing but imaginary and baseless claim. In his statement at RSS HQ, Pranab Mukherjee clearly stated to BJP and RSS that India is for all,” said Mukherjee.

“I must politely remind West Bengal Chief Minister Mamata Banerjee that she was part of the BJP-led NDA government in the early 2000. Now her allegations against me are nothing but malicious and intentional during the time of the election,” added the Jangipur MP.

Addressing a poll rally at Maldaha North parliamentary constituency, Banerjee had said, “While the Congress has been sold out, the Left parties have lost their relevance ... It is the RSS which is now campaigning for the Congress and even distributing money to bribe the voters.”

Criticising the Congress and the Left parties for their role in the current political situation in the country, she said, "Both the parties have lost their relevance."

West Bengal witnessed 76.07 per cent voting during the second phase of Lok Sabha election on Thursday. The highest polling of 82.76 per cent was recorded in Jalpaiguri (SC) seat, 73.31 per cent in Raigunj seat and 72.14 per cent in Darjeeling seat, state chief electoral officer Ariz Aftab said.

Few incidents of violence were reported from Chopra in Raigunaj, Kalimpong in Darjeeling and Jalpaiguri.