Congress suspends Shakeel Ahmed for contesting as Independent from Madhubani

Along with Shakeel Ahmed, Bhavana Jha, MLA from the Benipatti town in Bihar, has also been suspended from Congress for anti-party activities. 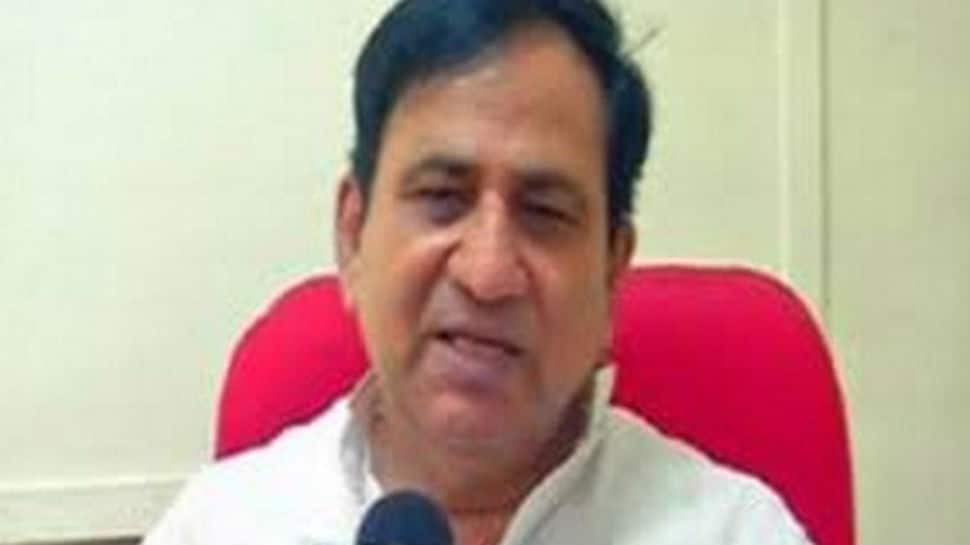 Madhubani: The Congress on Sunday suspended its rebel candidate Shakeel Ahmed for contesting as an Independent from Bihar’s Madhubani Lok Sabha seat against the party's decision.

Ahmed, a former union minister who has represented Madhubani in the Lok Sabha, had filed his nomination papers in two sets - as a Congress candidate and as an Independent.

Along with him, Bhavana Jha, MLA from the Benipatti town in Bihar, has also been suspended from Congress for anti-party activities, said a statement released by the party.

In an interview to news agency ANI earlier this week, Ahmed exuded confidence about his victory claiming that several parties have extended him support.

"I do not feel like I am fighting independently from Madhubani. I am getting support from many political parties. I`m confident enough that I will win with a good margin in Madhubani," he said.

Madhubani will go to polls in the fifth phase of the Lok Sabha elections, scheduled on May 6 and the counting of votes will take place on May 23.