"All media channels/editors are requested to not place Congress representatives on their shows," tweeted Surjewala. 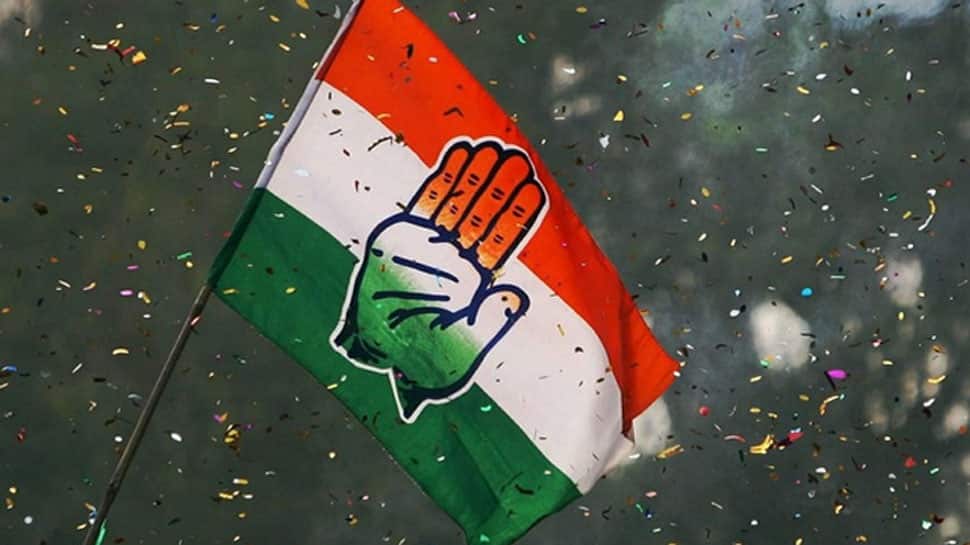 Congress on Thursday announced its decision to not send spokespersons representing the party for debates on news channels for a month. Party communications in-charge, Randeep Singh Surjewala took to Twitter to inform about the development requesting all media channels to not place any Congress representatives on the panel of their shows. ".@INCIndia has decided to not send spokespersons on television debates for a month. All media channels/editors are requested to not place Congress representatives on their shows," tweeted Surjewala.

The decision comes amid a political uncertainty within the party following the debacle in the Lok Sabha election. Following the results of the election, Congress president Rahul Gandhi offered to step down from his post at the Congress Working Committee (CWC) meeting on May 25, taking moral responsibility for the party`s dismal performance in the election.

.@INCIndia has decided to not send spokespersons on television debates for a month.

All media channels/editors are requested to not place Congress representatives on their shows.

However, his resignation offer was unanimously rejected by the CWC. So far, several top leaders have met Gandhi and urged him to continue to lead the party. Despite senior members making attempts to convince Gandhi to rethink his decision, he remains adamant on his decision to quit from the post.

The Congress won 52 seats in the recent general elections, which is just eight more than 2014. The NDA, on the other hand, registered a massive victory, winning 354 seats to retain power. The BJP alone won 303 seats - its highest tally ever.