Darbhanga is one of the most renowned regions in Bihar owing to the diverse communities it holds, mostly the minority sections. 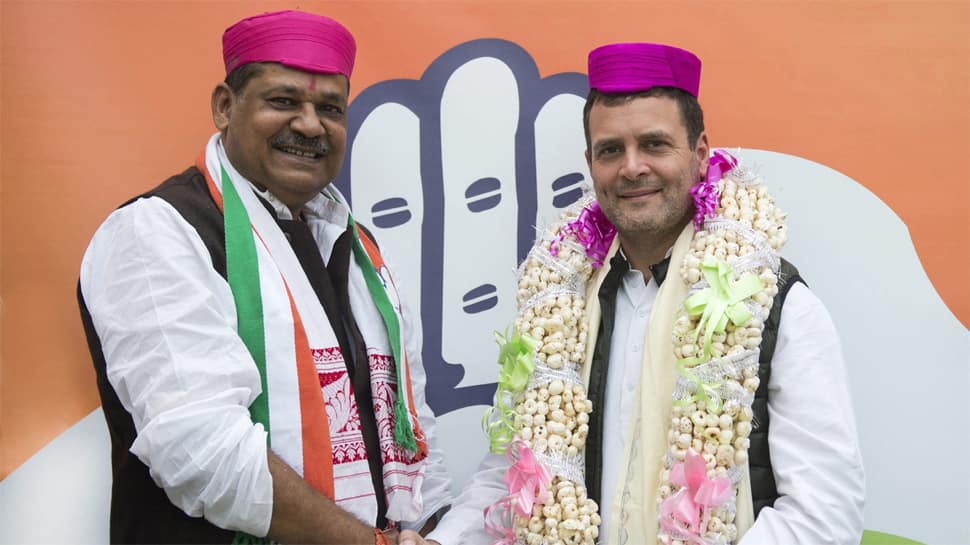 In 2014, Bharatiya Janata Party's Kirti Azad won the Darbhanga seat by defeating his closest rival RJD's Md Ali Ashraf Fatmi by a massive margin of 35,043 votes. However, Azad was suspended by the BJP in 2015 after he levelled allegations against Union Finance Minister Arun Jaitley in connection with alleged irregularities in the Delhi and District Cricket Association (DDCA).

In February 2019, Azad joined Congress. He is a former Indian cricketer and a member of the 1983 World Cup winning team. He is also the son of late Bhagwat Jha Azad, a veteran Congress leader who also served as the chief minister of Bihar for a brief period.

Darbhanga is one of the most renowned regions in Bihar owing to the diverse communities it holds, mostly the minority sections. Agriculture is the main occupation for the residents of the area in this region. Thus Darbhanga receives aid under special government schemes such as the Backward Region Grant Fund Programme.

The Congress maintained its stronghold on the seat till 1984. In 1962, Shree Narayan Das won on a Congress seat, Satya Narayan Sinha won in 1967, Binodanand Jha won in 1971 and Lalit Narayan Mishra won in 1972 bypoll. In 1977 Bharatiya Lok Dal's Surendra Jha 'Suman' took away the seat from the Congress but only till the 1980 election when Congress candidate Hari Nath Mishra won it back for the grand old party.

From 1984, the dominance of Congress faded in the constituency. In 1984, Lok Dal's Vijay Kumar Mishra won the seat followed by Janata Dal's Shakeelur Rehman winning in 1989. In 1991, 1996 and 1998 elections, Mohammad Ali Ashraf Fatmi won the seat, twice initially for the Janata Dal and the last one on a Rashtriya Janata Dal ticket. In 1999, BJP's Kirti Azad won from the seat. But in 2004, Fatmi won again on a RJD ticket. Both in 2009 and 2014, Kirti Azad managed to defeat his rivals and bag the seat for the BJP.