SS Ahluwalia of the BJP is the sitting Member of Parliament from this constituency. 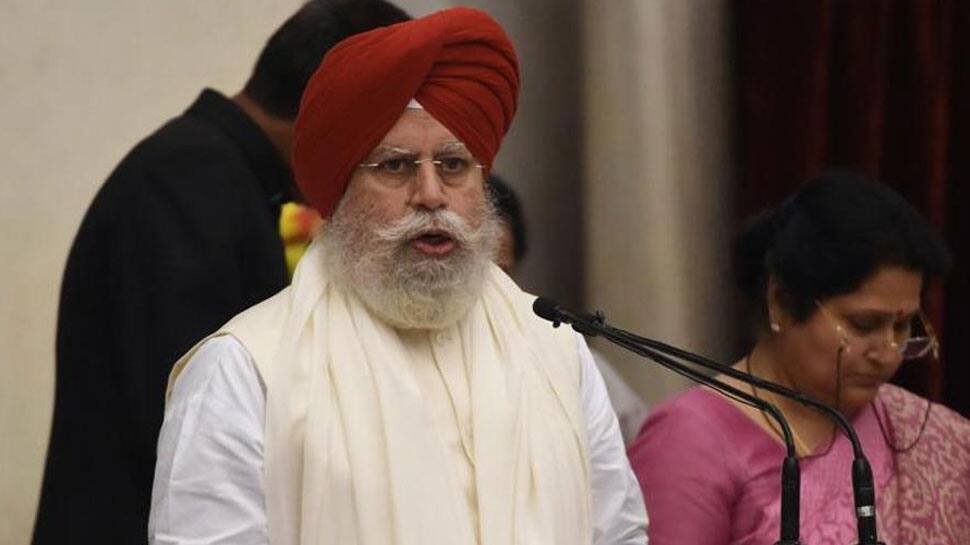 The electors in the Darjeeling Lok Sabha Constituency will cast their votes on April 18 in the second phase of 2019 Lok Sabha election.

SS Ahluwalia of the BJP is the sitting Member of Parliament from this constituency.

This time BJP has named Raju Singh Bisht for the seat. To defeat the current MP in the Lok Sabha election 2019, AITC has fielded Amar Singh Rai while Left Front has fielded Saman Pathak.

Meanwhile, the Congress party has fielded Shankar Malakar from the Darjeeling seat.

The average literacy rate is 93 per cent, and the main occupation of people is agriculture, tea plantation, tourism and trade of essential commodities. The female to male ratio is 1005.

In 2014 Lok Sabha polls, AITC bagged 34 seats – gaining 15 more than 2009, while CPI(M) could win only two seats – Raigunj and Murshidabad. Congress emerged victorious on four seats, and BJP opened their account from Asansol and Darjeeling.