A silence period of 48 hours kicked in from 6 pm on Friday and will last till 6 pm on Sunday. 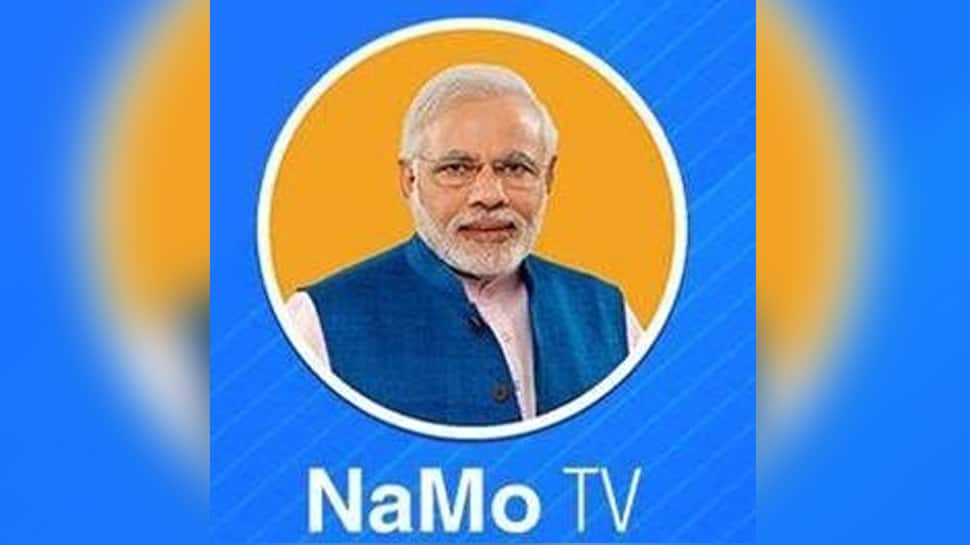 New Delhi: The chief electoral officer of Delhi has sent a notice to the BJP for "airing election-related content" on the NaMo TV even after the silence period began, a senior official said on Saturday. All seven Lok Sabha constituencies in the national capital are voting on May 12. There are over 1.43 crore voters in the city.

A silence period of 48 hours kicked in from 6 pm on Friday and will last till 6 pm on Sunday.

On Friday, Delhi CEO Ranbir Singh had said that political campaigning in the city, in the field or on social media, is supposed to end once the silence period begins.

In April, after the Election Commission had directed that all recorded programmes displayed on the NaMo TV be pre-certified, the Delhi poll body had directed the BJP not to air any content on the platform without its certification.

The Delhi CEO Office had also said that since the NaMo TV was sponsored by the BJP, all recorded programmes displayed on the platform should be pre-certified by media certification and monitoring committee of Delhi and all political publicity contents displayed without pre-certification be removed immediately.