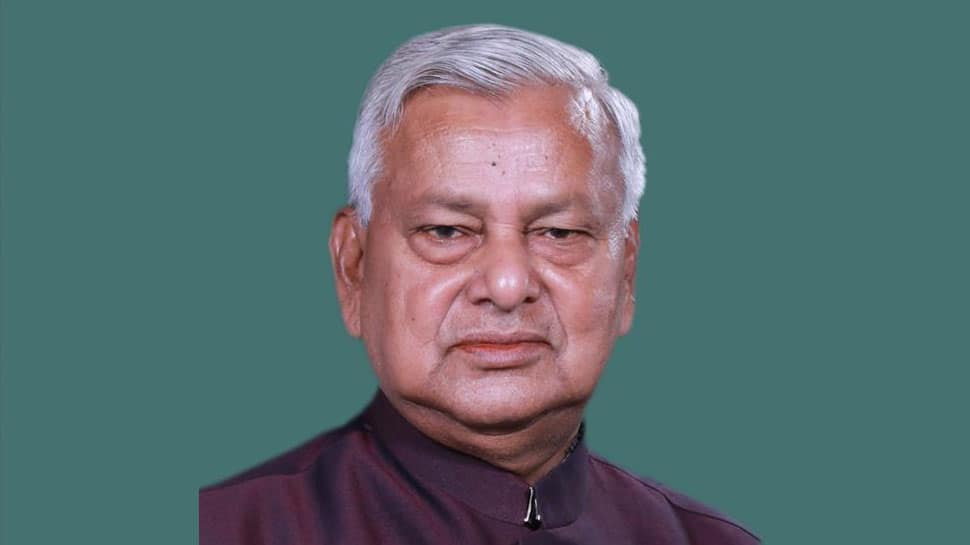 Dhanbad Lok Sabha Constituency, is one of 14 Lok Sabha constituencies in the eastern state of Jharkhand and will cast its vote in the 2019 election on May 12.

In the 2014 Lok Sabha election, Pashupati Nath Singh of the Bharatiya Janata Party (BJP) – won by getting a margin of over 2.92 lakh votes. He had defeated Ajay Kumar Dubey of the Indian National Congress (INC). Singh had secured 543491 votes while Dubey got 250537 votes.

The voter turnout figure was at 60.53 percent across 2240 polling stations.

Some of the other candidates in the fray were Anand Mahato of the Marxist Co-Ordination and Samresh Singh of the Jharkhand Vikas Morcha (Prajatantrik).

In the year 2009, Pashupati Nath Singh of the BJP managed to secure his winning position by getting a margin of 58 thousand votes against Chandra Shekhar Dubey of the INC. While Singh got 260521 seats, Dubey got 202474 seats.

Other members in the fray were Samresh Singh of the Bahujan Samaj Party and A.K. ROY  of the Marxist Co-Ordination.