Dhubri is one of 14 Lok Sabha constituencies in the north-eastern state of Assam and will cast its vote in the 2019 election on April 23. 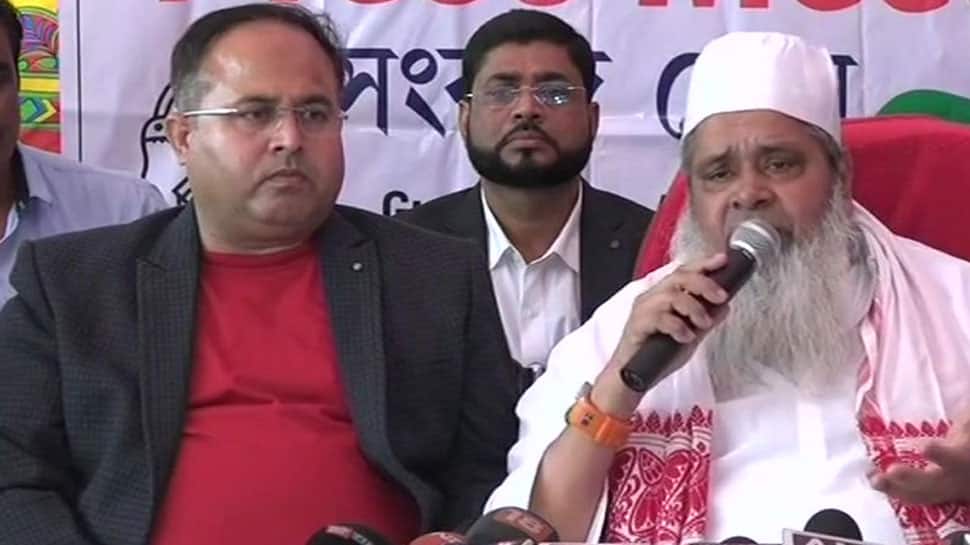 AIUDF chief Badruddin Ajmal has been a powerful force in the Dhubri Lok Sabha constituency. (File photo)
Share:
Written By:

Dhubri is one of 14 Lok Sabha constituencies in the north-eastern state of Assam and will cast its vote in the 2019 election on April 23.

It was a strong show from Badruddin who has since made news for the wrong reasons - attacking and abusing a local journalist when asked about alliances for the 2019 election. Nonetheless, he would be hoping to contest and win from this constituency yet again even as BJP, a party which was placed third in 2014, looks at a strong showing as well.

Bringing down Badruddin may not be a walk in the park as he had managed an emphatic win even in the 2009 Lok Sabha election. This year, he had defeated his nearest political rival by over 1.84 votes and the voter turnout here at the time was 76.31 percent.

The total number of electors in this constituency is almost 16 lakh.

INKredible India: The story of 1977 Lok Sabha election - All you need to know