Addressing a rally in the city, the Punjabi singer said India feared Abhinandan would meet the fate of Sarabjit Singh but the country's diplomatic prowess made Pakistan release him in no time. 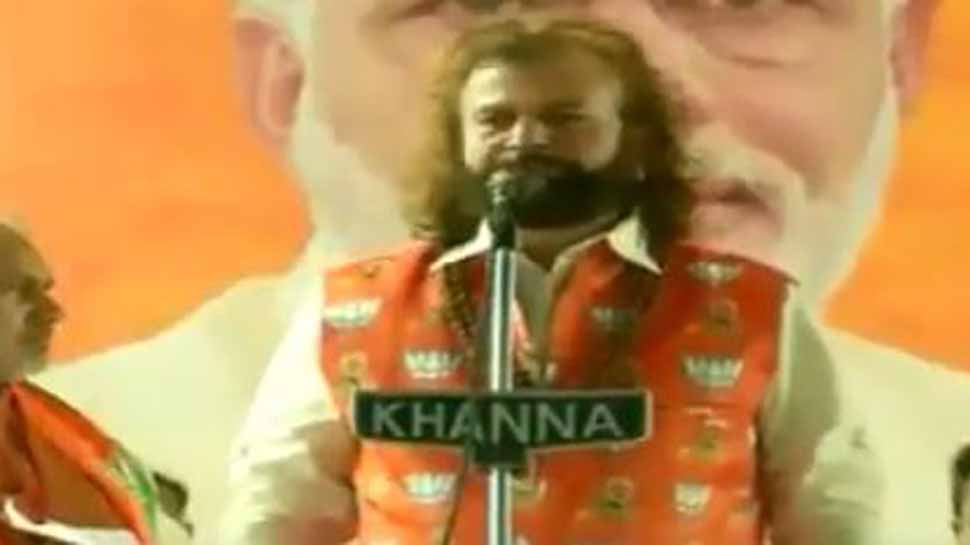 Addressing a rally in the city, the Punjabi singer said India feared Abhinandan would meet the fate of Sarabjit Singh but the country's diplomatic prowess made Pakistan release him in no time.

Sarabjit was an Indian citizen who was attacked by two prisoners in Lahore's Kot Lakhpat jail in 2013 resulting in his death. He had been sentenced to death for his alleged involvement in a string of bombings in 1990 in the Punjab province of Pakistan.

"People should always remember the name of the brave soldier who got trapped in Pakistan after carrying out an extraordinary operation. He is Abhinandan," he said.

"The entire nation held its breath. We feared the worst. We thought he would meet the fate of Sarabjit... That he would be hanged," he added. But the diplomatic relationships Modi developed world over around helped India put pressure on Pakistan, he said.

"US, Canada, Europe, Australia, even the Arabian countries told Pakistan that a lion rules India now. Release Abhinandan soon, or he will erase Pakistan from the map of the world," Hans said.

The Election Commission had earlier asked political parties to refrain from making references to the wing commander and the armed forces in general.

SP-BSP alliance pitting one caste against another for petty political gains: Amit Shah