Lakhma had allegedly said that saying that voters will suffer electric shock upon pressing the second button of the EVM. 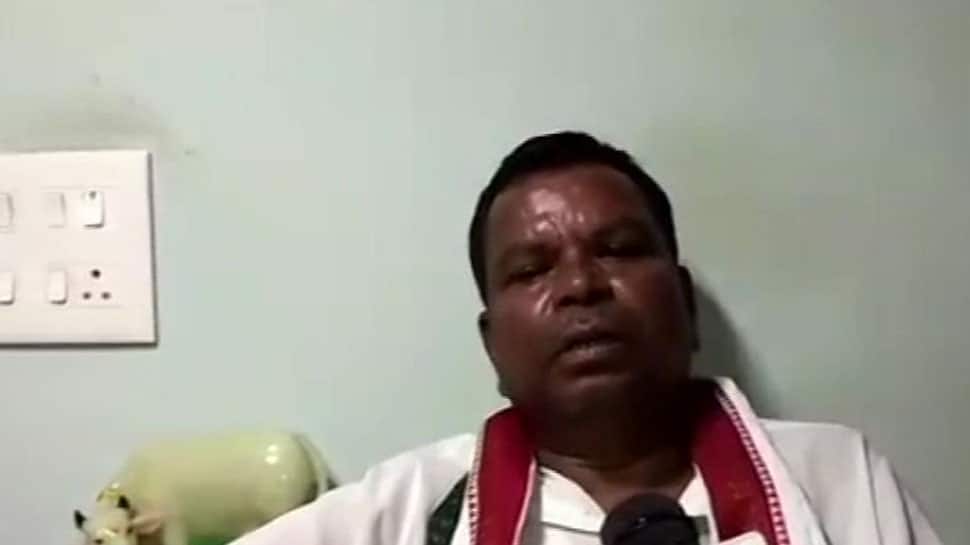 State poll officer handed over the notice to Lakhma. The EC has sought an explanation on the comment within three days.

Lakhma had allegedly said that voters will suffer electric shock upon pressing the second button of the EVM.

“Press the first button, pressing the second button will give you an electric shock,” said the state excise, and commerce and industry minister while speaking at an election rally at Korar in Chhattisgarh's Kanker district.

The comment was brought to the notice by members of the state Bharatiya Janata Party unit, who accused Lakhma of misleading voters over the functioning of the EVM.

A five-time MLA from Konta seat in Sukma district, Lakhma was one of the leaders who sustained injuries during the Naxal attack on Congress convoy on May 25, 2013, in Bastar, that caused 27 deaths.

The Election Commission has been cracking down those found guilty of violating the guidelines of the Moral Code of Conduct (MCC). On Monday, the EC announced campaigning bans on UP CM Yogi Adityanath, BSP supremo and former UP CM Mayawati, Union Minister Maneka Gandhi and Samajwadi Party leader Azam Khan. The poll panel targeted leaders cutting across party lines and banned several from campaigning for a period ranging between 48 and 72 hours.

Chhattisgarh is witnessing Lok Sabha Election in the three phases for its 11 Parliamentary constituencies. The first phase was held on April 11, which recorded 65.8 per cent voter turnout. The second phase will be held on April 18 and April 23.